You are here: Home / Digital Library News / We Need Libraries Now More than Ever 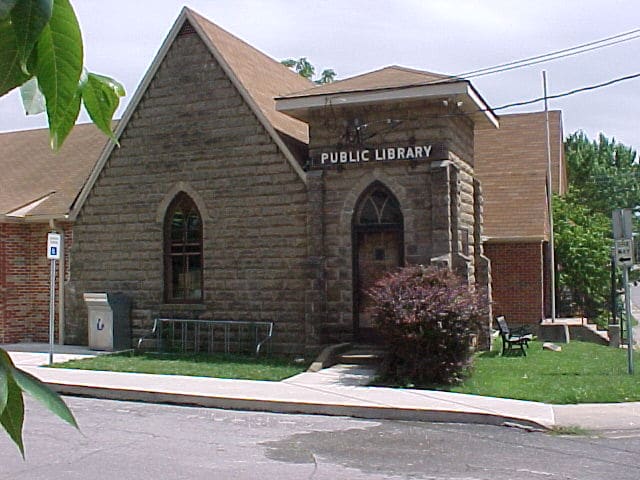 Libraries have had it rough for quite some time. They’ve been underfunded, understocked, underappreciated…yet they still cling to life because their communities need them. In an interesting twist, a Pew Internet study found that far more people believe losing their local public library would have a severely negative impact on their communities than actually ever used that same library.

While libraries have done well for themselves despite the dire predictions of doom following the digital revolution–largely by reinventing themselves as providers of other community needs while still making books their focus–there have been some highly ominous predictions for libraries in the current political climate.

Regardless of what side of the aisle any voters lean towards, libraries have made headlines in the past few weeks for a number of preventive measures. From changes to privacy policies to organized efforts at halting censorship, the public library as a concept is stepping up its game to take a stand.

One highly publicized incident involves a public library in Evanston, Illinois. Prior to a scheduled presentation on Islam and the Quran, staff members found a number of titles on the topic in the library’s collection had been defaced with hateful rhetoric and offensive symbols.

As a preventive measure, the New York Public Library has changed its policy regarding computer use. While certain aspects of patron use have to be monitored, the library is no longer storing any information or search history any longer than necessary in order to run the library. Furthermore, the library insists on a valid subpoena or warrant before it will turn over any user information, and will thoroughly investigate whether they are required to do so under the law before complying with a request.

Perhaps the most ominous example is a team of librarian volunteers who are harvesting webpages for storage before they can be taken down. As part of the End of Term Presidential Harvest 2016, they are working diligently to archive [dot]gov websites that include topics like “climate change,” as there is a very real concern that those documents will disappear following the inauguration of Donald Trump. There is currently no requirement that anyone save or archive the types of web content the team is harvesting, leaving it to the librarians to ensure that the information does not disappear.

Are these examples just overblown but isolated incidents aimed at riling up the public? That’s hard to say. But you only need read up on the 2016 American Library Association workshop, “How to Respond to a Security Incident in Your Library,” to see how serious the threat hanging over access to knowledge may be.