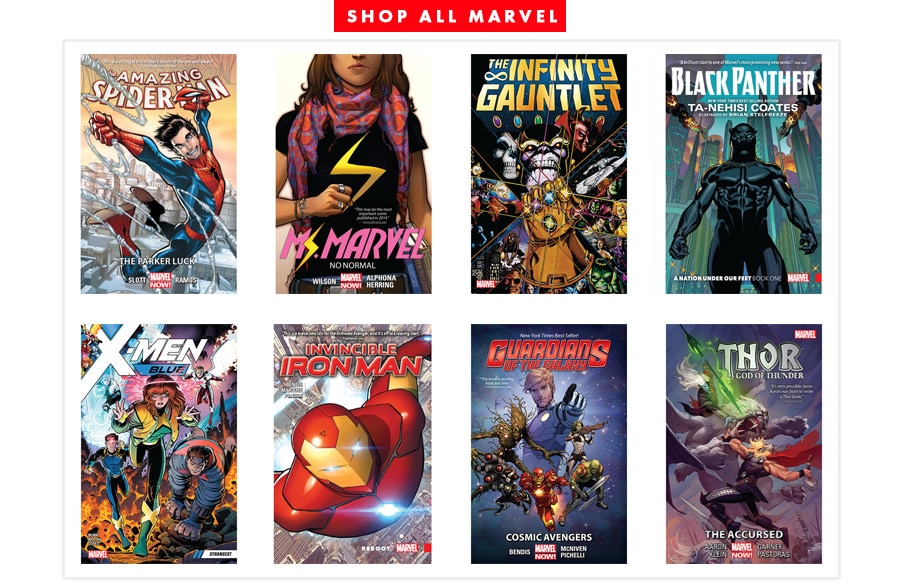 Overdrive has had Marvel Comics in their system for a number of years and they have only been available for the Kindle and EPUB/PDF. The Rakuten company is now offering another option, in your internet browser. Starting today you can now use Overdrive Read to view comics in this manner. It works via mobile or on your MAC/PC.

Overdrive does not offer single issues for their Marvel Comics, instead they have graphic novels and the vast majority of their content are classic issues. They are curating a bunch of content such as Villain Centered Titles and, of course, it’s never too early to start empowering young girls with our list of Marvel Women Who Kick Butt. Marvel Comics are also available to schools and this list of Children’s & YA titles is ideal for their education partners looking to add comics to the classroom.