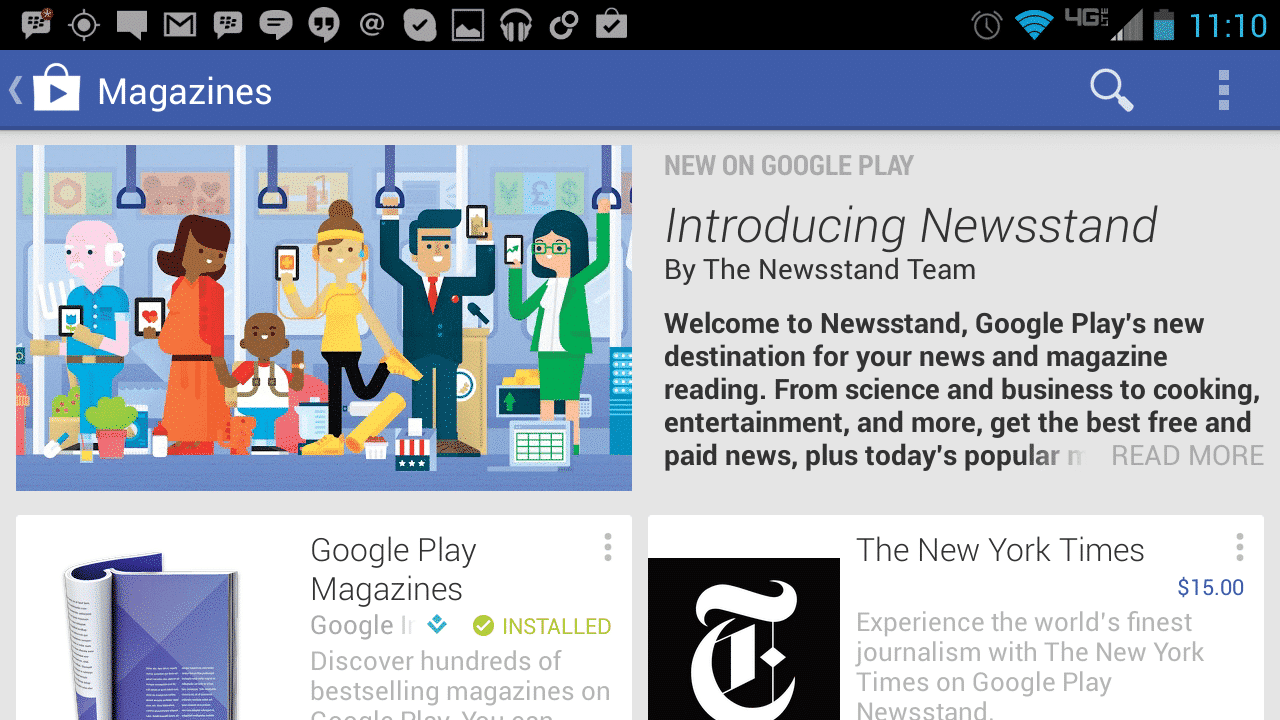 Google Magazines was launched in 2012 and then incorporated into Play Newsstand a couple of years later and then eventually it was shuttered and put in the new Google News app. Today, Google has announced that it is killing off magazine replica editions that are distributed in PDF. They did it because they look good on tablets, but are too small even to be read on the largest of smartphones, since you need to pinch and zoom. Current subscribers will be refunded in the next month and all of the replicas are going to be phased out of Google News within the next few days.

Google Magazines haven’t really been visible on the Google News app for a year or two. It was pretty well only available for people who purchased a subscription under the old system and they would be delivered to your account every month. Only a few hundred publishers contributed content, so Google Magazines were never really popular to begin with.

So it looks like the magazine experiment that has been going on for the past eight years is officially over. Fear not, this is just Google. There are still plenty of magazine apps for Android that are still going strong, such as PressReader or Magzter.