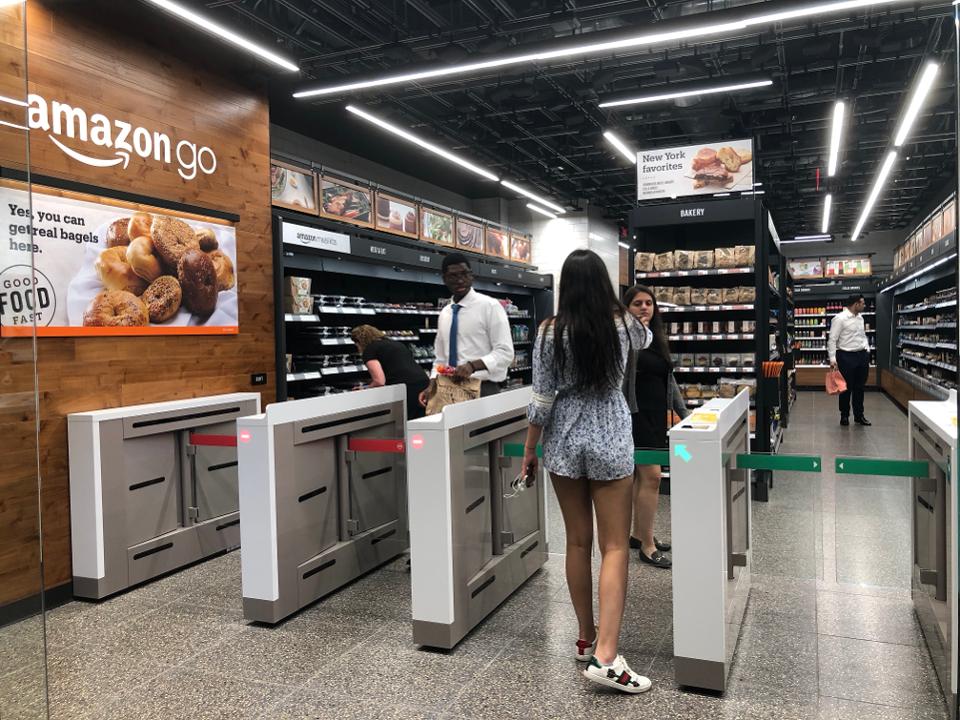 Germany is Amazon’s second strongest market, after the United States. They will be opening up a retail store sometime in the next year. Ralf Kleber is in charge of Amazon Germany said “The fact is that we know that customers shop offline and that they like variety,” adding that he declined to give concrete details or a timetable.

Ralf also mentioned that he wants to push shopping via Alexa voice-controlled devices, noting that it was selling its Echo Dot device at a low price to encourage widespread adoption.

It is very likely that Amazon will likely open up a bookstore in Germany, where it can sell all of their Kindle e-readers and Alexa products under one roof. People can play with the devices, before they buy them. Right now the only way you can buy Alexa products, is via the Amazon.de website.