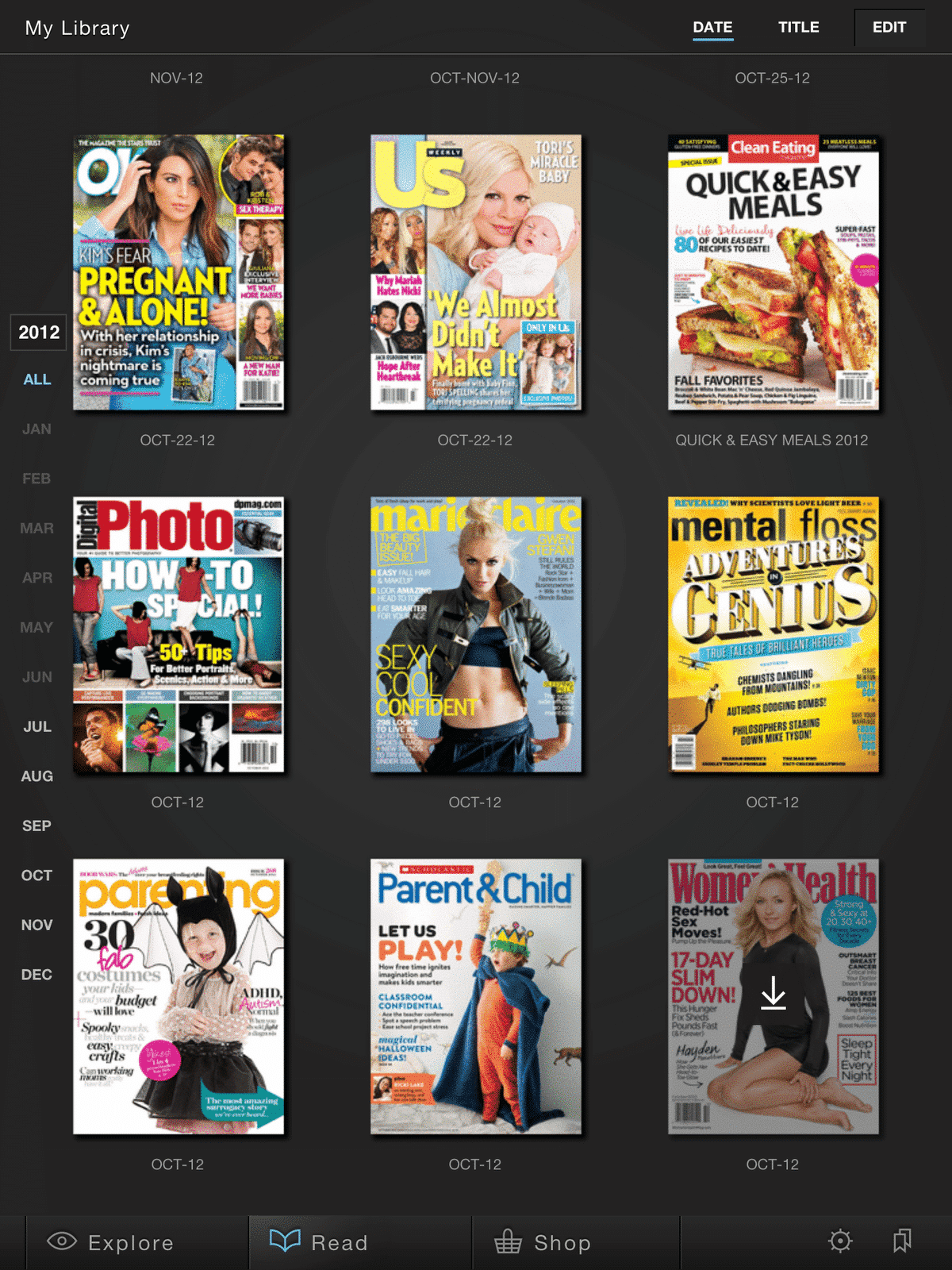 Recorded Books and Zinio are merging their library business units and creating a singular entity. Zinio for Libraries and OneClickdigital will be shuttered in February 2017 and a new app will be launched in the next few weeks called RBdigital.

The new RBdigital app will combine the OneClickdigital eBook/audiobook app with the Zinio for Libraries magazine app, so access to audiobooks, magazines, and eBooks will all be in one app. Patrons will be receiving a nag screen when the new app is ready, letting them know they should upgrade right away.

It is important to note that the new RBDigital app will maintain all of the functionality patrons have come to expect with the standalone apps.

Recorded Book and Zinio are in the midst of developing new promotional material for libraries to promote the new standalone app. All of the marketing assets will be released by the end of November.