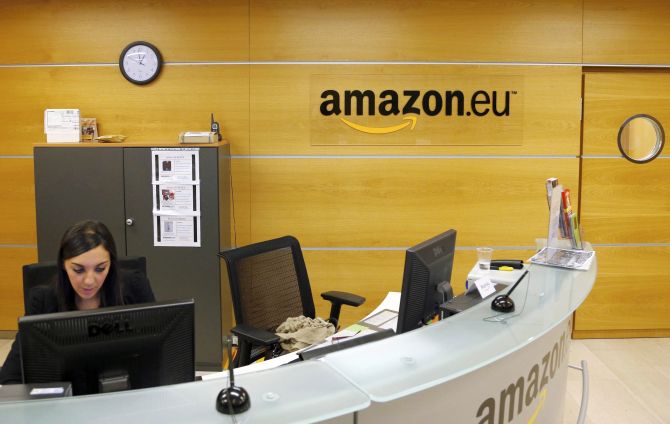 Amazon’s woes across the pond may be coming to an end with the acceptance of its move by the EU. In a hotly contested and lengthy battle, Amazon has agreed to remove “most favored nation” clauses, and the EU has made that legally binding.

MFNs have practically guaranteed that Amazon would always have the lowest prices on ebooks, and that hasn’t sat well with either retailers or publishers. This agreement to remove the MFN clause from publishing contracts should open the door for competition and broader book discovery through other outlets.

Unfortunately, this is only a first baby step for groups like book retailers and the publishers association. Entities that represent those interests say there is still a lot more that needs to be done to keep Amazon from falling back into its non-compete ways.

This development has been a long time coming. Interested parties have been fighting back against Amazon’s price structure and exclusivity contracts for quite some time, and are concerned that the five-year limitation currently agreed upon only means a brief respite from the current status quo rather than genuine change.

Some agencies, however, aren’t convinced that this measure is going to be enough. The UK’s Booksellers Association feels like removing the clauses from publishing contracts was important, but doesn’t address the previous violations for what they feel were anti-trust violations. Moreover, the slow process has been a disappointment; in the time it’s taken for the EU to come to any sort of action against Amazon, countless small book retailers have already suffered.