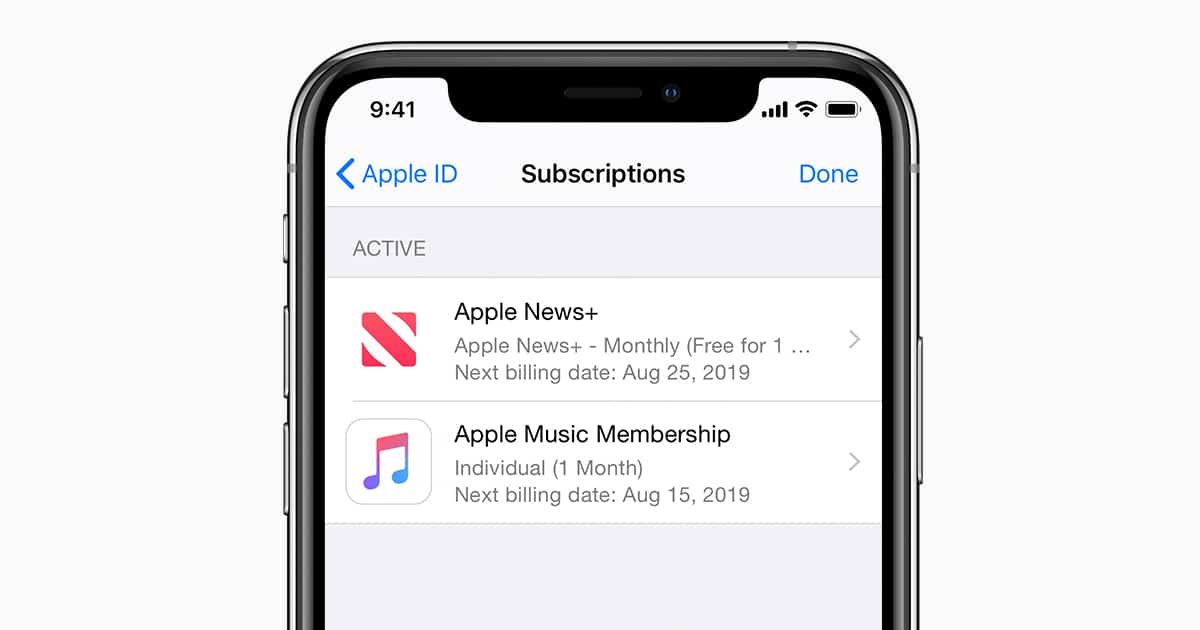 Apple is planning on unveiling a new tiered approach to subscriptions, by offering bundles. It is likely they will be announced in October, along with new iPhone and iPad models. The bundles, dubbed “Apple One” are designed to encourage customers to subscribe to more Apple services, which will generate more recurring revenue.

A basic package will include Apple Music and Apple TV+, while a more expensive variation will have those two services and the Apple Arcade gaming service. The next tier will add Apple News+, followed by a pricier bundle with extra iCloud storage for files and photos.

The new bundles will be geared toward families, meaning they will work with Apple’s Family Sharing system that provides access to as many as six people for each service. The offerings are designed to save consumers about $2 to to $5 a month, depending on the package chosen. For example, if a family subscribes today to all of Apple’s major services plus the highest iCloud storage tier, that would cost about US$45 a month. A new bundle could knock more than $5 off that.\

There have been reports of Apple’s plan to offer subscription bundles since at least 2018, but they seem much more concrete now. Just last month, code was found in iOS 13.5.5 that referred to both a “bundle offer” and “bundle subscription,” and in 2019 the company experimented with a bundle for students, packaging together Apple Music and Apple TV+.

Would you subscription to a bundle? I currently subscribe to Apple News+ so i can read news articles from Canadian publications that are normally behind paywalls. I also subscribe to iCloud Storage, so have more room for all my photos, documents, files and backups.