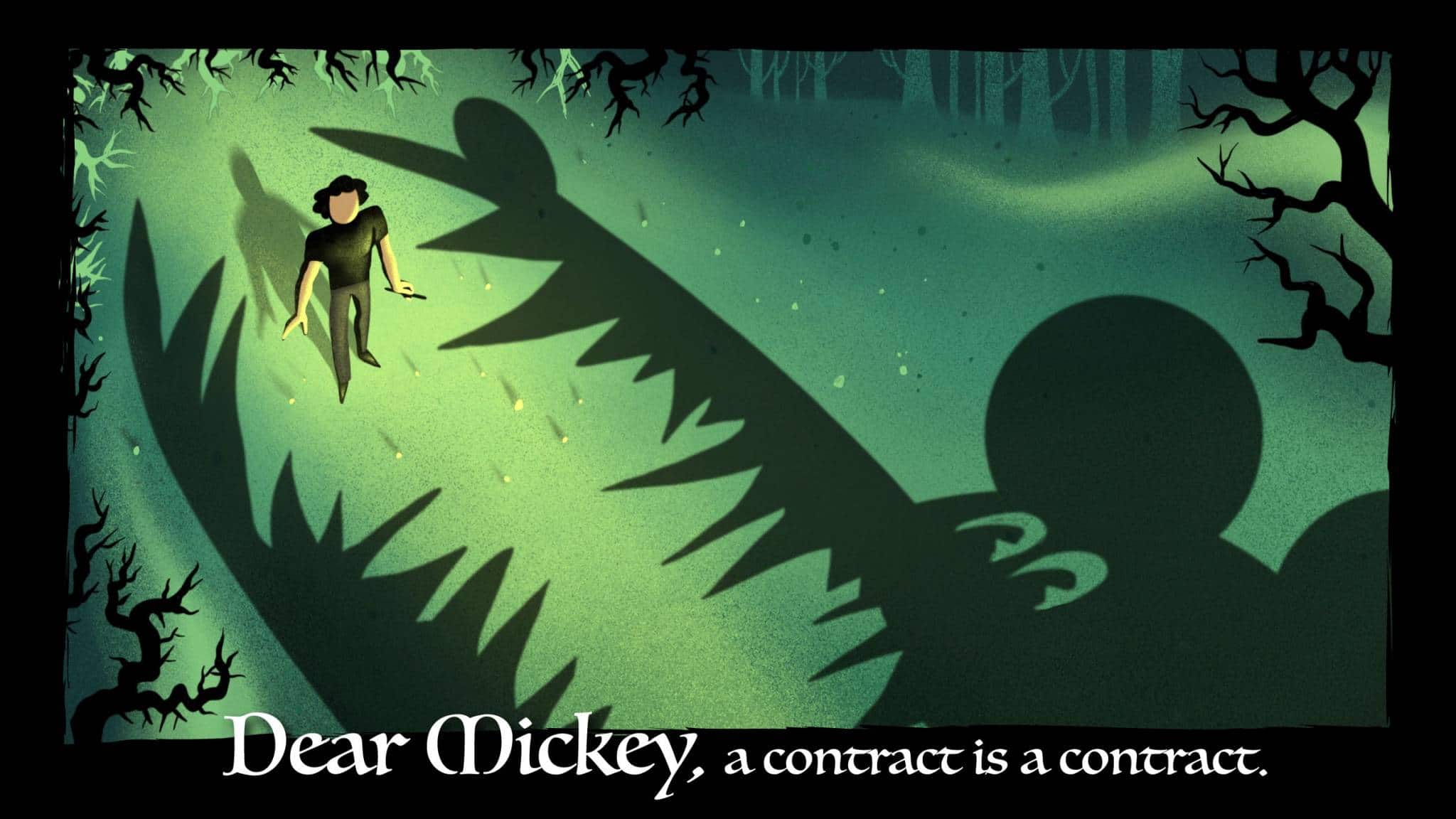 A task force made up authors, spanning a wide array of genres has been formed in an attempt to persuade Disney into paying outstanding royalties for novels and comic books. This relates to properties that Disney has acquired in the past few years, such as Star Wars.  When Disney bought the franchise, the company refused to pay outstanding royalties to authors. Disney has stated that it had purchased the rights, but not the obligations of the contracts.

This taskforce was setup because, in 2020, Alan Dean Foster came to Science Fiction and Fantasy Writers of America’s Grievance Committee because he had written novels and was not being paid the royalties that were specified in his contract. During investigation, SFWA discovered that Disney was now the rights holder and contacted them. The initial contact refused to pay. A dozen other authors have stepped forward with a request for assistance, including the authors of Empire Strikes Back, Return of the Jedi, Indiana Jones, and multiple other properties. SFWA has provided Disney with the names of authors who are similarly missing royalty statements and payment going back years.

“SFWA wishes to create a cooperative relationship with Disney, but the corporation flatly refuses to work with us,” said Robinette Kowal, author and president of the SFWA. “They say they are committed to paying the authors, but their actions make it clear that Disney is placing the onus to be paid on the authors, while at the same time attempting to isolate the authors from receiving counsel from their professional author organizations.”