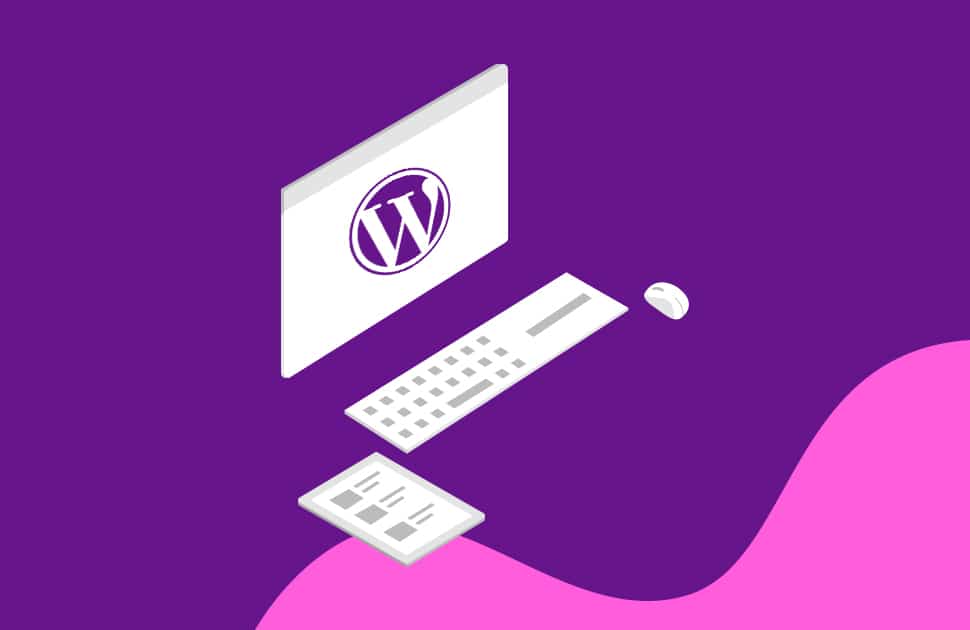 Automattic is the company responsible for developing and maintaining WordPress and they have just acquired the technology and digital publishing company Atavist. The deal encompasses Atavist’s proprietary content management system, its customer base and the Atavist Magazine, which publishes long-form journalism every month.

Atavist first started in 2011 by Freelance journalist Evan Ratliff and New Yorker senior editor Nick Thompson Their primary product is a publishing software platform with free and paid tiers. The free version allows users to create their own home pages and build multimedia stories; the paid tiers allow users to launch paywalls, collect subscription fees and sell individual stories. The software has more than 200,000 users, but only a “small percentage” pay for premium versions.

Atavist will cease to exist as a stand-alone company. Its software will be incorporated into Automattic’s existing bundle of tools, and the Atavist Magazine will continue to operate as a stand-alone publication and all of the current Atavist employees will join Automattic.

WordPress powers 30% of all websites currently online, including Good e-Reader. I think that Automattic will soon leverage the Atavist assets and allow users to start offering subscriptions and paywalls.  This will allow authors to generate extra income and have official support.