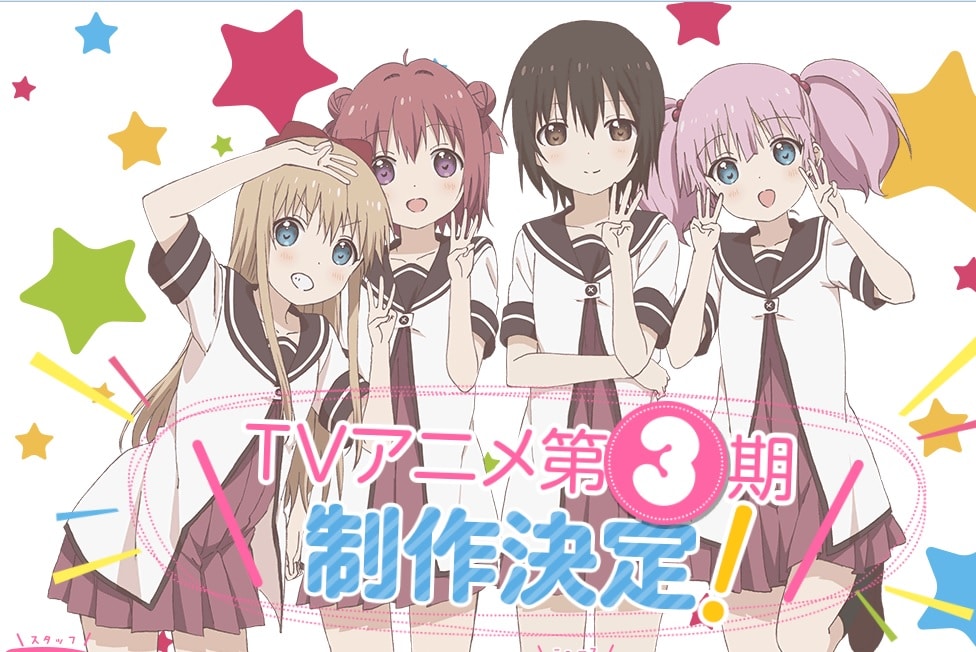 The closure of one of the largest pirated manga websites in Japan is led to authors and publishers seeing an influx of revenue.  This is proving that manga users are more likely to purchase digital content, than ebook readers who will just move on to the next pirate site when one shuts down.

Mangamura originally launched in January 2016 and became one of the most popular websites in Japan. Anti-piracy group Content Overseas Distribution Association reported that between September 2017 and February 2018, the site was accessed 620 million times. 100 million people per month visited the site and based on a one visit, one manga title read formula, it is estimated that it caused damages to the manga industry of 319.2 billion yen – around US$2.91 billion. It was closed down in April 2017 after a lengthy investigation.

Sci-fi shōjo manga creator Toriko Gin wrote that electronic book sales of her series Kimi wo Shinasenai tame no Storia more than doubled after Mangamura went down. Shōjo romance manga creator Hika Mayama wrote, “Really, my royalties have increased 4-5 times! Even when it isn’t free, you all are reading it! I’m crying right now!”

Light novel writer Akinori Satake, author of Gyaku Seichō Cheat de Sekai Saikyō, said his book sales have increased and added that individuals that argued they weren’t buying what they could get for free and that pirate sites increase name recognition, at the end of the day, were just convenient assumptions.

Comedy manga artist Sakuya Amano (Konohana Kitan, Eclair, Gosick) commented that official comic websites for each publisher are actually getting more visitors. Serial Experiments Lain and NieA_7 character designer Yoshitoshi ABe seemed incredulous at the news while Shonen Onmyouji original creator Mitsuru Yuuki said this is good news for everyone that has purchased ebooks properly and thanked buyers that buy both the electronic and paperback versions of their favorite works.

Digital manga sales in Japan have overtaken print for the first time ever in 2018. According to a survey by the Research Institute for Publications, sales of digital manga last year are estimated to have risen 17.2% from a year earlier to 171.1 billion yen, while sales of prints fell roughly 14.4% and generated $166.6 billion yen.

Not only are indie authors seeing an increase in revenue due to less pirating, but the publishing industry is seeing positive gains. Kodansha and Shueisha have increased sales by 12% increase since early April.