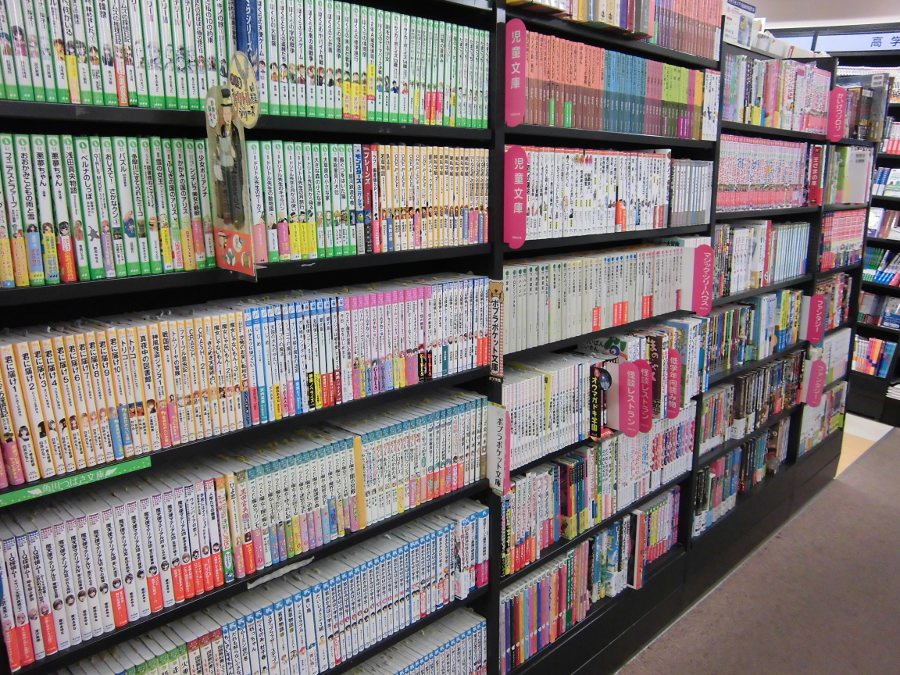 Digital manga sales in Japan have overtaken print for the first time ever. According to a survey by the Research Institute for Publications, sales of digital manga last year are estimated to have risen 17.2% from a year earlier to 171.1 billion yen, while sales of prints fell roughly 14.4% and generated $166.6 billion yen.

The research body of the All Japan Magazine and Book Publisher’s and Editor’s Association said consumers are increasingly drawn to viewing online content partly due to discount campaigns for popular e-works in the past.

Manga is absolutely huge in Japan, and this should provide digital and print retailers in Europe and North America with some critical data. Barnes and Noble for example, expanded the real estate in all of their stores and increased the number of lite novels, graphic novels and single issues. They still do not sell digital manga in any meaningful way on their online Nook store, which is a wasted opportunity.