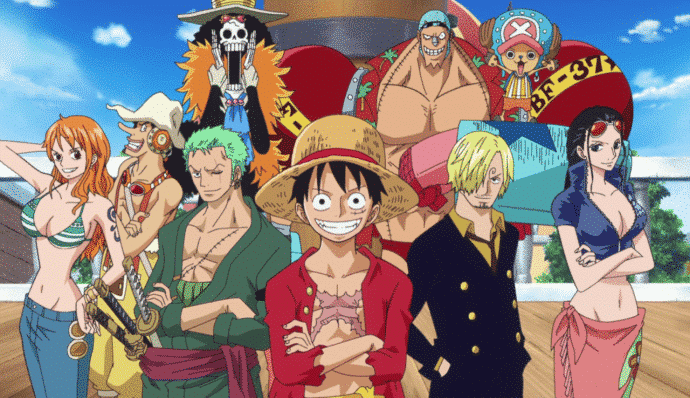 A hugely popular manga website has shuttered its doors because of the increased pressure of the Japanese government and major publishers. This one website was being visited by 100 million people per month and Based on a one visit, one manga title read formula, it is estimated that the site caused damages to the manga industry of 319.2 billion yen – around US$2.91 billion.

Mangamura originally launched in January 2016 and became one of the most popular websites in Japan. Anti-piracy group Content Overseas Distribution Association reported that between September 2017 and February 2018, the site was accessed 620 million times. It had all of the popular manga, including Attack on Titan and One Piece. It voluntarily shut itself down in late April because of increased pressure by Kodansha, the government and ISP’s.

Anyone involved in digital manga piracy has good reason to be afraid. Back in March, Japan’s Chief Cabinet Secretary Yoshihide Suga said that the government was considering measures to prohibit access to pirate sites. One month later the government introduced emergency website blocking measures, seeking cooperation from the country’s ISP and within days NTT Communications, Docomo. and Plala all started to block Mangamuru, AniTube! and MioMio. While ISPs have blocked those specific sites on a voluntary basis, the government hopes to legislate proper restrictions sometime next year.

Digital manga sales in Japan have overtaken print for the first time ever in 2018. According to a survey by the Research Institute for Publications, sales of digital manga last year are estimated to have risen 17.2% from a year earlier to 171.1 billion yen, while sales of prints fell roughly 14.4% and generated $166.6 billion yen. It is huge business and most of the leading publishers such as Kodansha and Shueisha are now going to to double down on filing police reports and petitions to the government to shut down larger sites that are costing their business billions in lost sales.