You are here: Home / Digital Publishing News / Barnes & Noble and the Publishing Future 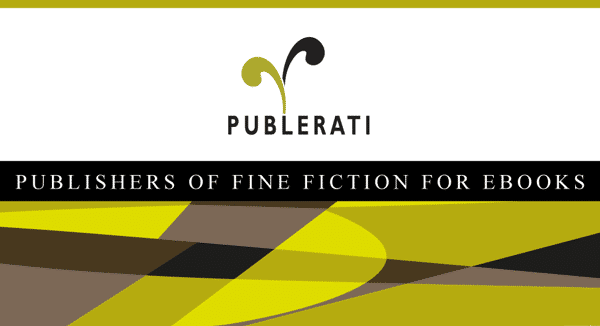 Caleb Mason is the owner of Publerati, a new publisher of fiction ebooks. I have previously talked about the company here. Now Caleb has an interesting post on his Publerati blog today, entitled The Importance of Barnes & Noble to the Publishing Future.

He says that one of the most important dominoes to watch in the fourth quarter are B&N’s results, which, if poor, could result in more store closings which would hurt the sales performance of the Big Six. This, he feels, would result in an increase in investment in B&N by Microsoft, and he goes on to say, “Remember—there is room for two dominant players in any market space; after that, the pickings get tough. This should also help good indie booksellers regain lost brick-and-mortar market share as they already have the correct (new normal?) amount of physical retail space for the future of print book volumes. The end-game for B&N may well be a spinoff.”