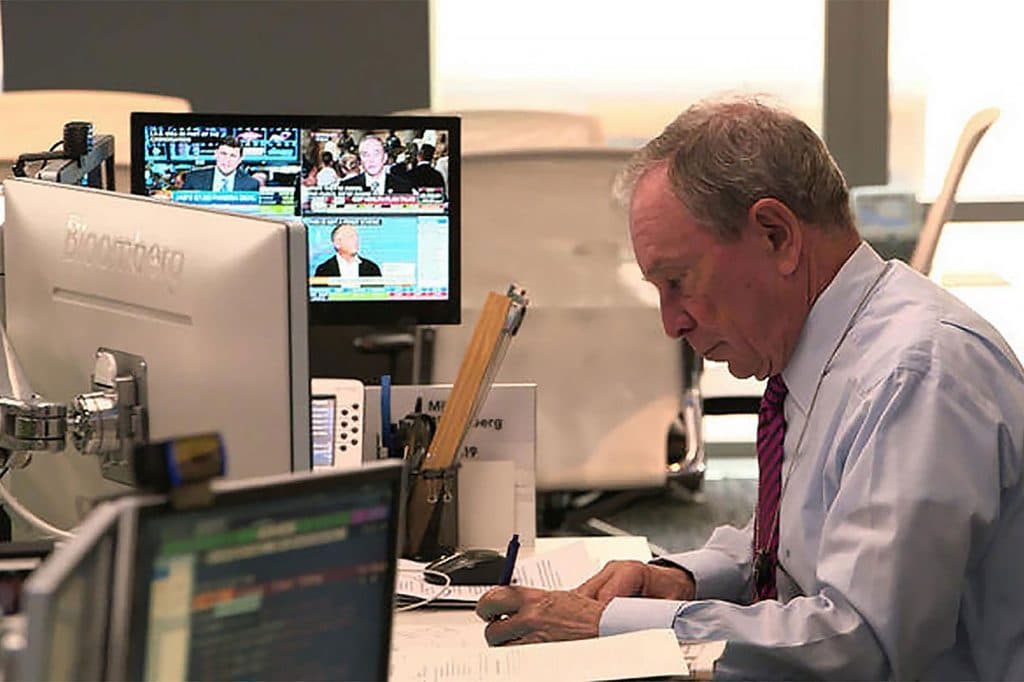 Bloomberg has announced that they are implementing a new paywall, so you will no longer be able to read an unlimited number of stories per month. At launch, you can view 10 articles each month at no charge, as well as 30 minutes of the Bloomberg TV livestream daily. After 10 articles you will no longer be able to read anything further, unless you subscribe.  Here is the kicker, the paywall is expensive. You will pay $34.99 per month, which occurs over the first six month trial that costs $9.99 per month.

What type of value do you get at $34.99 per month?  You will get unfettered access to Bloomberg.com, Bloomberg mobile and tablet apps, a livestream of Bloomberg TV, Bloomberg videos, podcasts and subscriber-only daily newsletters. If you want to pay a little bit more, $39 will also give you a subscription to Bloomberg Businessweek magazine that is published weekly.

Bloomberg’s digital reach has grown 85% since 2015 to 93 million monthly unique visitors across both on-platform and off-platform digital content. In the first three months of 2018, Bloomberg.com had the highest traffic quarter on record and its consumer app had its highest monthly traffic since launching in 2016.

I am in favor of paying to support good journalism in all its gorgeous forms; local papers in particular need all the help they can get, but $35 per month, which is $420 per year strikes me as a touch greedy and exclusionary for a company run by one of the world’s richest men.