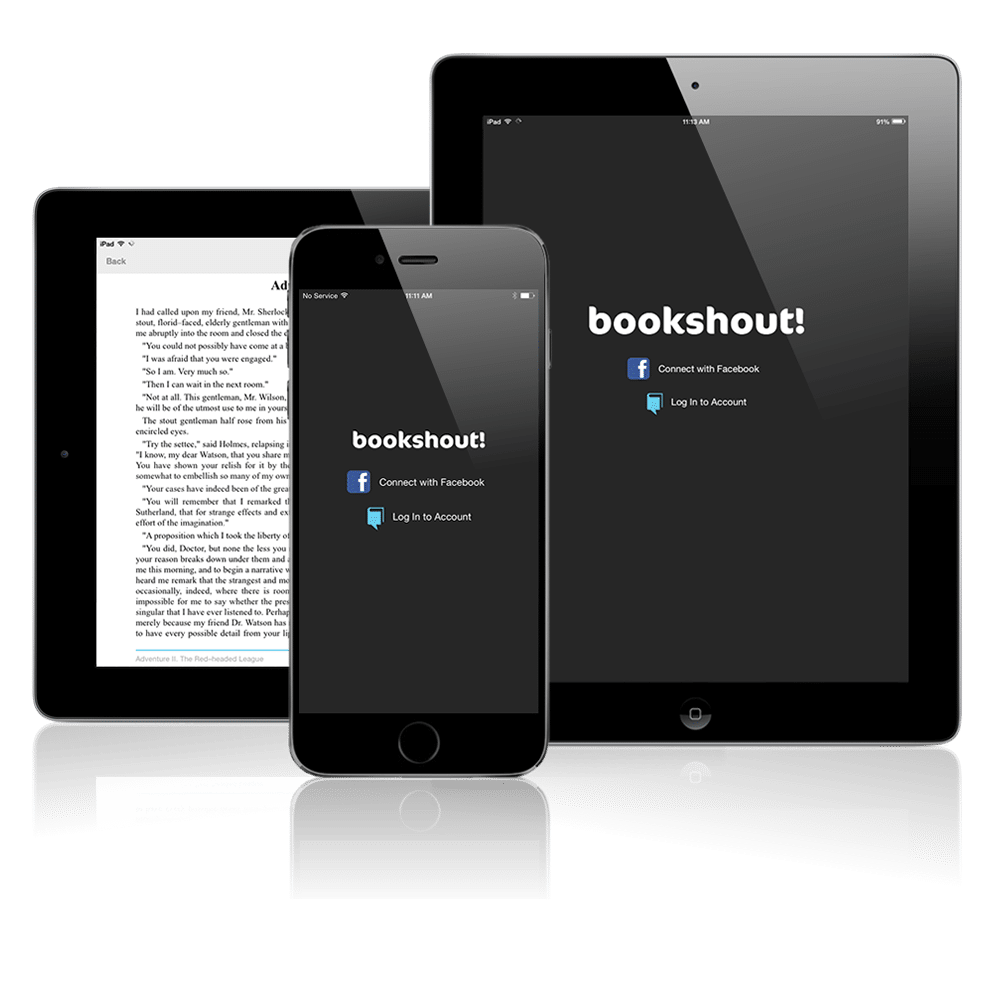 Harlequin announced in October that they were getting rid of Adobe Digital Editions and going with an alternative. They have selected Bookshout to power their online bookstore, and this means you need the Bookshout app for Android or iOS, which makes Harlequin ebooks incompatible with e-readers.

Many people feel that Bookshout does an adequate job at reading ebooks, but ebooks are locked into the app and cannot be backed up. The Bookshout platform is primarily geared towards publishers. It gives them data on reading habits, customer purchases and how much time they are spending using the app.

Bookshout has basically taken over the direct sales platform on almost every major publisher. This includes giants like HarperCollins, Hachette, Macmillan and McGraw Hill. When you buy an ebook directly from the publisher, you now have to download and install the Bookshout app in order to read them.

All of these publishers continue to distribute their digital books to all major retailers, so you can continue to read them on your Kindle, Kobo or Nook.