You are here: Home / e-Reader News / Canadian Libraries are seeing the cost of ebooks skyrocket 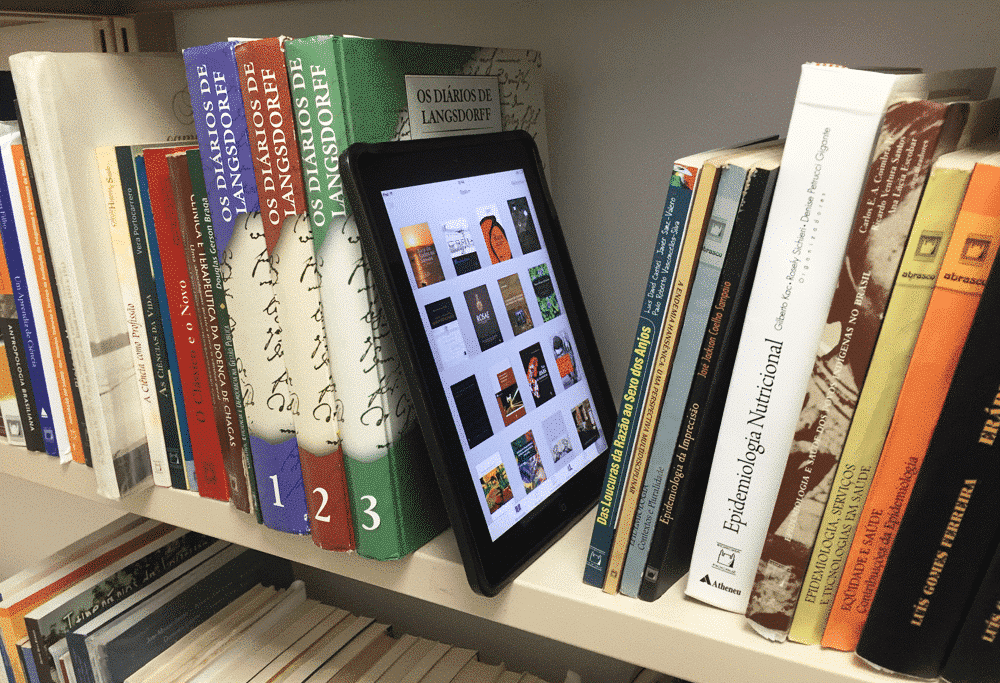 Canadian libraries are starting to see their audiobook and ebook budgets stretched thin, due to draconian policies from major publishers. Sharon Day, who chairs an e-content working group for the Canadian Urban Library Council, says major ebook publishers are charging unfair prices and Audible — the company that owns the rights to many digital audiobooks — is declining to share them at all.

Each of Canada’s “Big 5” publishers — Hachette Book Group, HarperCollins, Macmillan, Penguin Random House and Simon & Schuster — subscribe to the so-called one copy, one user model that mirrors a physical lending model. That means the ebook ‘copy’ can only be downloaded on one device at a time. Some of those publishers also have more restrictions. For example, each copy of a Macmillan ebook expires after 52 circulations or two years, whichever comes first, Day said.

Not only are the terms and models appalling, but it comes down to the price. While a physical book might cost $22, it can cost the library $100 for a copy of the electronic version. The price continues to rise when libraries purchase multiple copies of an ebook — and multiple forms of the same book, including hard and soft covers and audiobooks — in an effort to shorten wait lists.

The council plans to renew its call for fair access to e-books and e-audio books next month. It also wants patrons to understand why they may not be able to access certain materials at their local branch.’