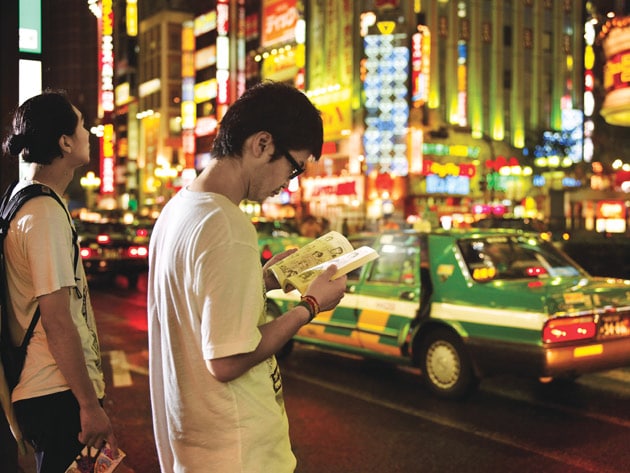 The Japanese publishing industry has experienced a solid year of growth according to the All Japan Magazine and Book Publisher’s and Editor’s Association. They have reported that the combined physical and digital sales of the manga industry in Japan amounted to $3.91 billion billion in 2016, a 0.4% growth compared to 2015 where all formats generated $3.89 billion US.

The Japanese e-book industry has experienced a 13.2% increase in sales and garnered $22 million in 2016. Meanwhile the traditional publishing industry is currently worth $6.4 billion, even though it had a very small drop of 0.7%.