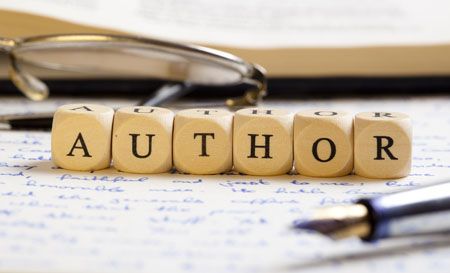 The publishing industry constantly bemoans the lack a true bestseller that generate significant revenue. Novels such as 50 Shades of Grey, The Hunger Games and Harry Potter not only sell millions of units in a short period of time, but consistently become huge income earners over the course of many financial quarters. Booksellers such as Amazon and Barnes and Noble also benefit from these types of novels, as they transcend a small minority of bookhounds and become mainstream success stories. The main problem is that a true bestseller only comes along every few years and it is the midlist author that sells between 20,000 to 100,000 units that become the bread and butter of the publishing and bookselling industry.

Casual readers might not be familiar with the term midlist or fail to understand what it means. Midlist is a term in the publishing industry which refers to books which are not bestsellers but are strong enough to economically justify their publication (and likely, further purchases of future books from the same author).

The big five publishers all have secret ways that they determine if a debut author will be offered a second book. They used to not give a second contract unless an author sold 50,000 copies, but due to the rise of self-publishing the so-called “magic number” is closer to 25,000 or 30,000. One agent, noting there’s far more variation at the paperback imprints of the big six, said most hardcover publishers today “would settle for 20,000.”

According to Author Earnings the vast majority of traditional publishing’s midlist-or-better earners started their careers more than a decade ago. Their more-recently debuted peers are not doing anywhere near as well. Fewer than 700 Big Five authors and fewer than 500 small-or-medium publisher authors who debuted in the last 10 years are now earning $25,000 a year or more on Amazon — from all of their hardcover, paperback, audio and ebook editions combined. By contrast, over 1,600 indie authors are currently earning that much or more.

Midlist authors all contribute to a publishers and booksellers bottom line, although they tend not to get many reviews by the New York Times or Publishers Weekly. Their books aren’t really reviewed by indie bloggers either, they mainly depend on Amazon reviews by the readers. These authors certainly are not household names, but are tremendously important to publishers for their consistent source of revenue.

Publishers are always hoping that one big book will come along, Girl on a Train or the new Barack Obama memoir. Books that will generate a copious amount of money, but it is the midlist authors that are the true heroes.