You are here: Home / e-Reader News / Do people want e-reader cases that charge your device? 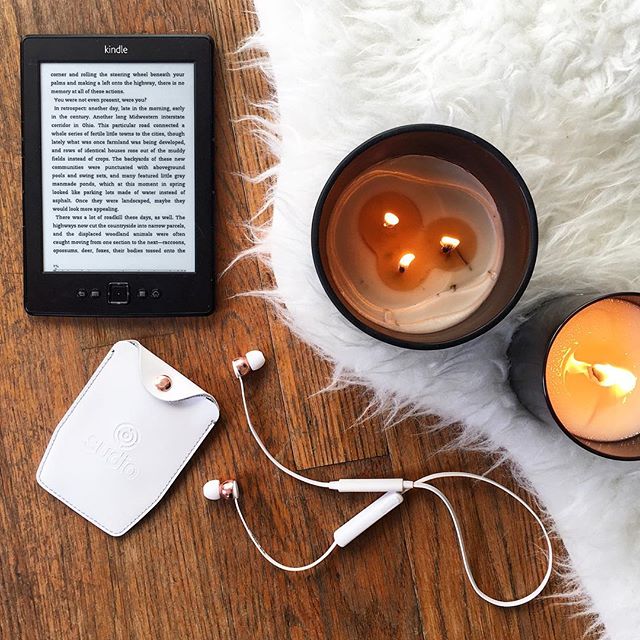 Last year Amazon released the Kindle Oasis, a premium e-reader that came bundled with a case. The case has a built in battery that extends the life of the e-reader by about four weeks, but the internal battery on the Oasis is fairly woeful, sometimes only lasting a few days. Bookeen also sells a dedicated case that charges the Cybook Ocean, but it runs on solar power and costs €59.90.

The big question facing the e-reader industry right now is what accessories do people find compelling? Accessories are big money for companies such as Amazon, B&N and Kobo. They frequently buy cases in bulk for around $7 to $15 and can mark them up to $29 to $49. Screen protectors, stylus and sleep covers are also big money since the margins are super high.

If Barnes and Noble or Kobo released a case for their line of e-readers that acted as a secondary battery, extending the life by three or four weeks, would you buy one? Would you buy an e-reader with a case built into it or an optional accessory? Would you like it to be solar powered to ambiently charge or to connect up to your computer via USB or a wall charger?