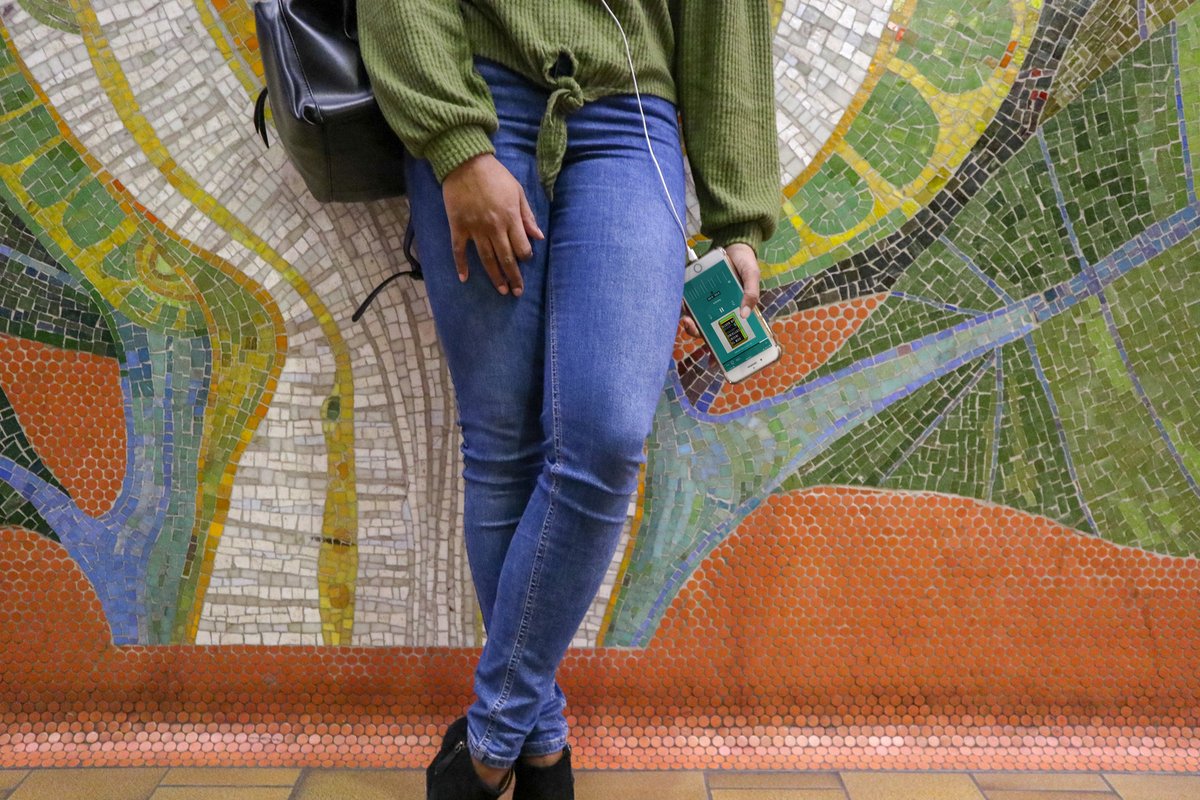 Major publishers have all reported that the second quarter of 2019 that audiobook sales are increasing and ebooks are doing quite well. Audiobooks are not really a surprise, everyone is busy digitizing their front-list and also paying more attention to their backlist. The fact that ebook sales are doing well, is partly attributed to movie tie-ins and customers have got used to paying almost double.

Simon & Schuster admitted in a rare occurrence, e-book sales were up over last year’s second quarter. CEO Carolyn Reidy said the e-book gain was due to some movie tie-ins and a particular mix of books rather than as a sign that the e-book market is rebounding. Still, she said, with print sales increasing and the combination of digital audio and e-books making for a consistent contribution from its digital efforts, the market is generally solid.

HarperCollins said that digital audiobooks grew by 40% over fiscal 2018, and CEO Brian Murray said HC continues to sign new distribution contracts to expand the reach of its digital audio titles; it is also, he added, looking at mining more backlist titles to put into audio. E-book sales continued to shrink modestly last year and overall, while digital sales rose 7% and accounted for 20% of consumer revenue in the fiscal year.

Not only are the big publishers seeing strong audiobook gains, but so are smaller ones. Publishers’ sales of audiobooks rose 24.5% in 2018 over 2019, reaching $940 million, according to the recent sales survey sponsored by the Audio Publishers Association. Unlike past surveys, the 2018 report features publishers’ sales receipts, rather than estimated consumer sales. The report also confirmed the role sales of digital audio have played in the growth in the format. Over 91% of audiobook sales came from the digital format, the APA said.

The rise of audiobooks is partly thanks to Amazon integrating them into everything. You can listen to them on your Echo or Dot speaker system. The entire modern line of Kindle e-readers can buy audiobooks right on the e-reader and then listen to them, with wireless headphones. Audible even powers a large percentage of the Apple Books library and this means tons of sales on iPads and iPhones. Kobo is also doing their part with their subscription audiobook service launching all over the world and get tons of visibility in thousands of Walmart stores in the US.

Many publishers have told me that audiobook gains have been making up for the decrease in ebook sales over the past few years. It looks like ebook sales have now stabilized and even look to be slightly rebounding.