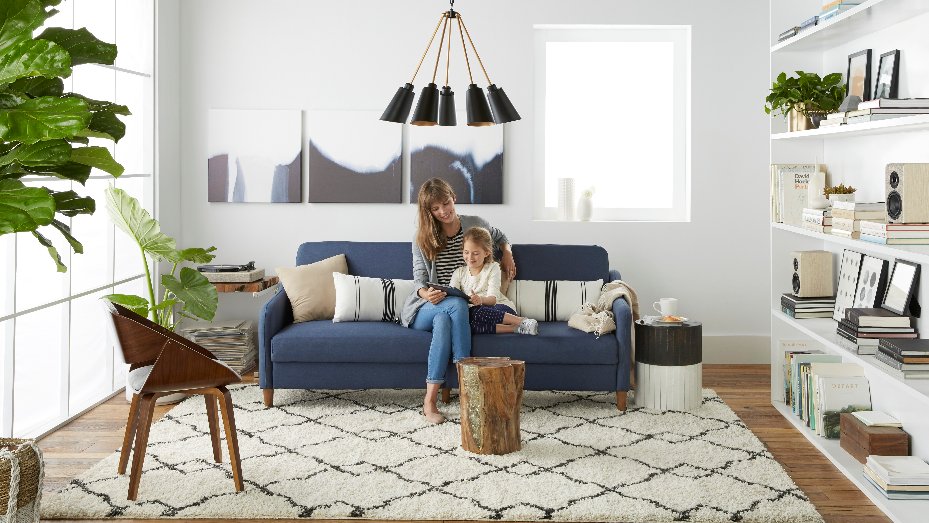 Digital book sales have decreased 4.8% in the first six months of 2018 according to the American Publishers Association. The format has generated $504 million dollars and will likely crack over a billion when it’s all said and done by the end of the year. Audiobooks continue to be the fastest growing segment in publishing and they grew 35% and brought in over $213 million dollars.

Publishers revenue for consumer trade books increased by $115.5 million (+3.6%) for the first six months of 2018 (Jan. – June) compared to the same period in 2017. The biggest revenue gains in the first half of the year in terms of dollars came from Adult Books, which were up $90.6 million (+4.2%). Five consecutive months of positive revenue for trade publishers helped to mitigate June’s -6.3% decline in revenue for trade books (fiction/non-fiction/religious).

Hardback books had the greatest revenue gains, with an additional $63.5 million in revenue with $50.2 million of hardback book sales coming from Adult Books.