You are here: Home / e-Reader News / Amazon Kindle Voyage is back on September 21st 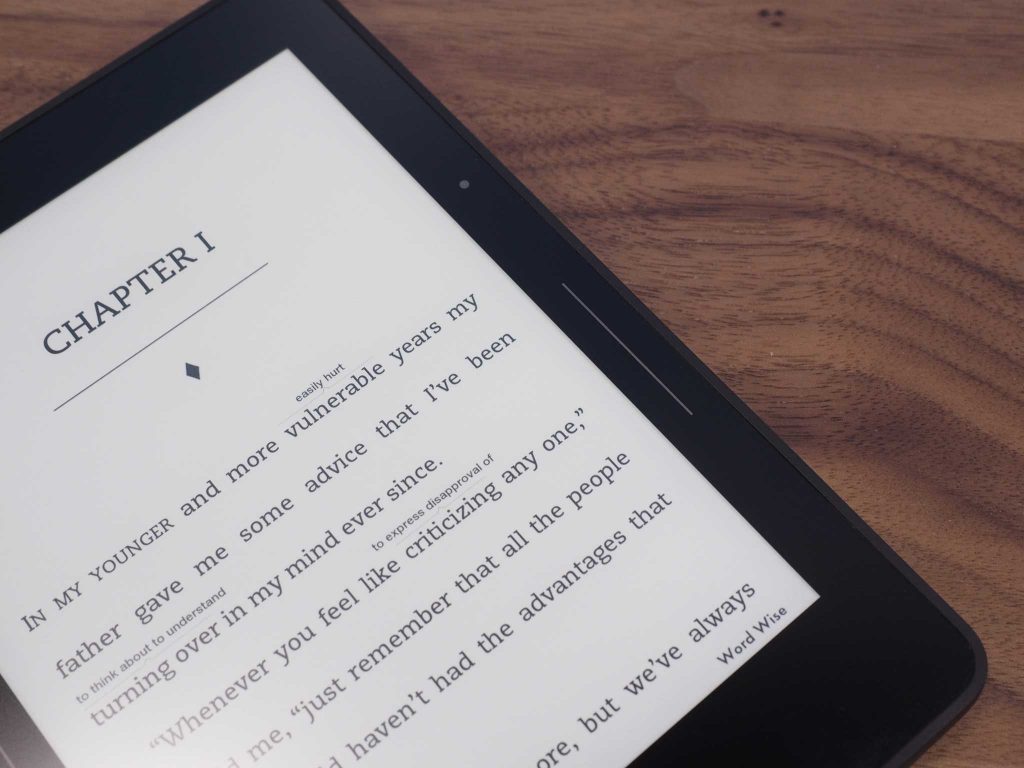 In 2018 the Voyage has been experiencing stock shortages and it was unavailable in many countries for months at a time. One month ago, Amazon seemed like they were going to discontinue the Voyage for good. They removed the product page and struck it off of the Kindle comparison chart. The only units that were available to order were from third party resellers. It looks like Amazon manufactured more or diverted stock from other countries where the Voyage was not selling well. In either case, it is back, but for how long?

Amazon is rumored to be releasing two new e-readers this year. An upgraded Paperwhite with a color temperature display and Bluetooth. They also plan on upgrading the entry level Kindle Basic with an E Ink Carta screen, so page turn speed will be dramatically increased.