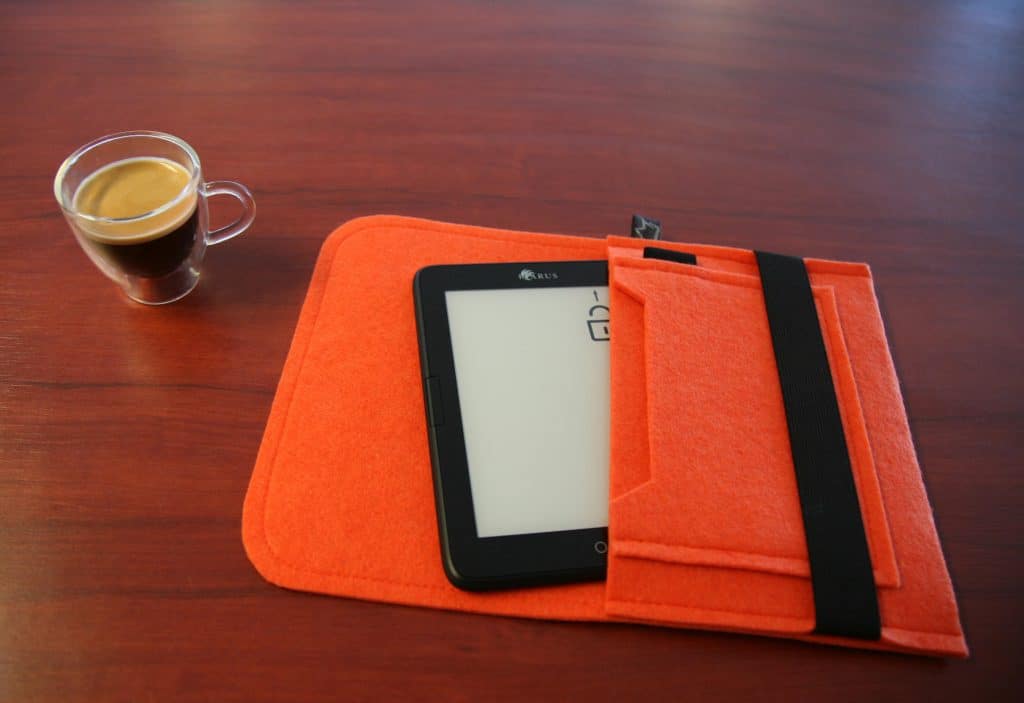 Icarus is going to be rebranding the new Boyue Likebook Mars for the European market and they are calling it the Icarus Illumina XL6. It features a giant 7.8 inch epaper screen with an Octa Core processor and is going to be available on October 1st and retail for 289€.

The Icarus XL6 is going to feature a 7.8 E Ink Carta touchscreen display with a resolution of 1782×1448 and 300 PPI. It has a new color temperature system will will made the screen white and various degrees of blue, which seems to be the trend right now.

Underneath the hood is a 8 core 1.5 GHZ processor with 2GB of RAM and 16GB of internal storage. It will have an SD card, capable of an additional 32GB. It also will have support for Bluetooth, WIFi, 3.5mm headphone jack and is running Android 6.0.

Icarus has more retail visibility in Europe, whereas Boyue is primarily a Chinese company. I bet Icarus is going to have a massive amount of success with his e-reader, because it is the most powerful one ever made. The only thing that is concerning about companies like Icarus is their customer service is notoriously bad and good luck trying to get an RMA done.