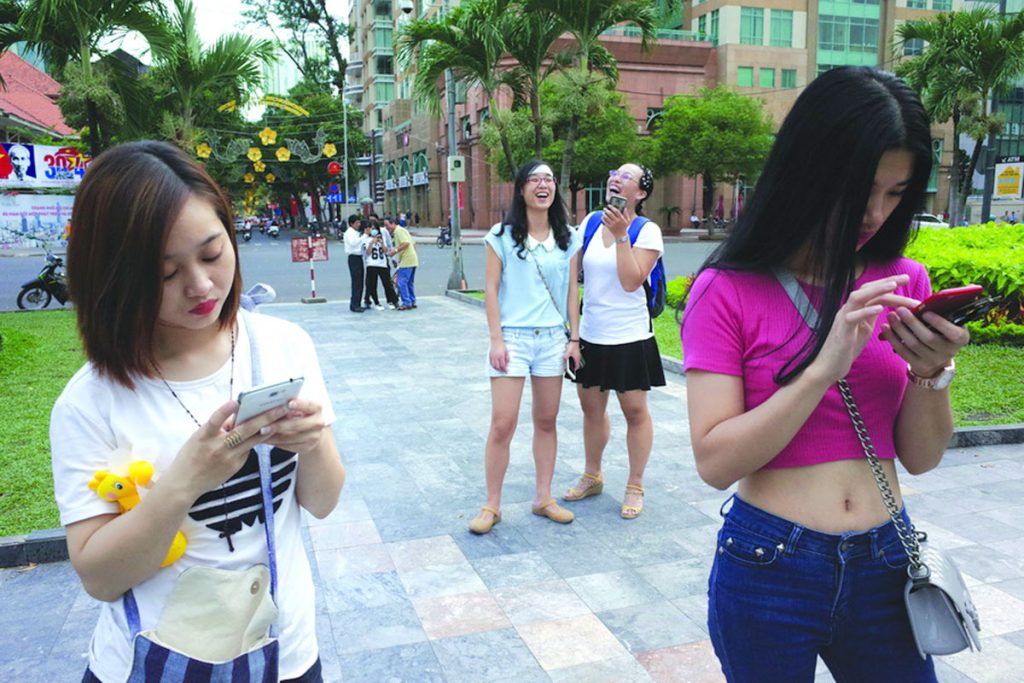 The digital publishing industry in Vietnam has not embraced ebooks in a meaningful way.  In 2017 26,000 hardcovers and paperback books were released and only 137 of them were converted to an ebook. One of the reasons why everyone is apathetic to digital is because the average person only reads 1.2 books a year.

30% of the population in Vietnam uses a smartphone or tablet on a daily basis. Publishers are not taking advantage of the growing mobile segment. None of them have released a dedicated reading app where people can buy and purchase ebooks.

Publishers in Vietnam are at a crossroads, they need to shift to digital, but piracy is running rampant. “If we don’t publish ebooks, our publications still would appear on a lot of websites and forums, from which people can download the publications free of charge, even though with lower quality than the printing versions. But if we publish ebooks, they would be unlocked just 15 minutes after the publishing moments, at with the same high quality,” said Nguyen Xuan Minh from Nha Nam Publication Company.

It is estimated that nearly 30% of the company’s printed books have been published as ebooks as well. However, in fact, 70% of Nha Nam’s printing books are illegally posted on Internet for sharing. That explains why the company’s turnover from ebooks remains very modest.