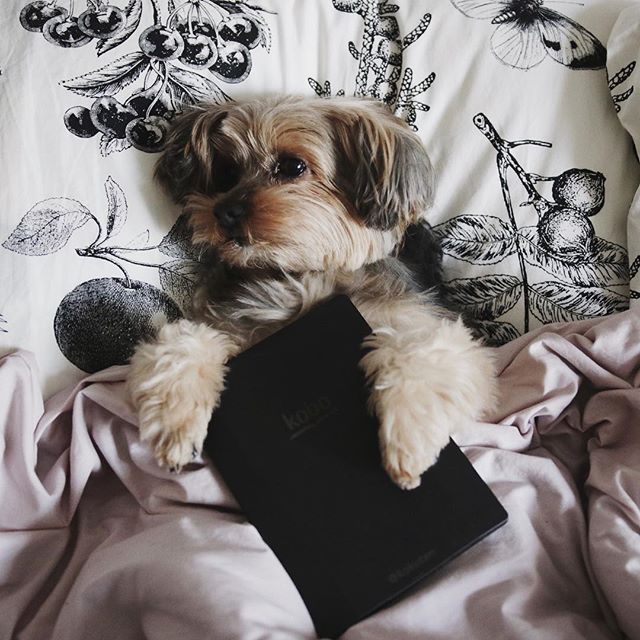 In January Rakuten Kobo announced that they formed an exclusive distribution agreement with Walmart. Sometime this year Walmart will carry the complete line of Kobo e-readers in all of retail locations and will sell audiobooks and ebooks on their website. Kobo and Walmart will also be releasing a co-branded e-reading app so customers can read and listen to their purchases. There is currently no timeframe when this will occur, although I anticipate that it will happen sometime this summer.

When Rakuten first announced the Kobo deal in the United States, they also mentioned that they were going to start a grocery delivery service in Japan called Rakuten Seiyu Netsuper. The groceries will be provided by Seiyu GK, a subsidiary of Walmart. It is said that they are going to launch in Q3 2018, which is sometime in July, August or September.

It is very likely that when the service goes live in Japan, it won’t be long until Walmart stores in the US start stocking Kobo e-readers and selling them online. Walmart will obviously initiate some sort of advertising campaign because they will be the only retail chain that will sell Kobo products in the US. Kobo has zero retail presence, other than selling them directly online.