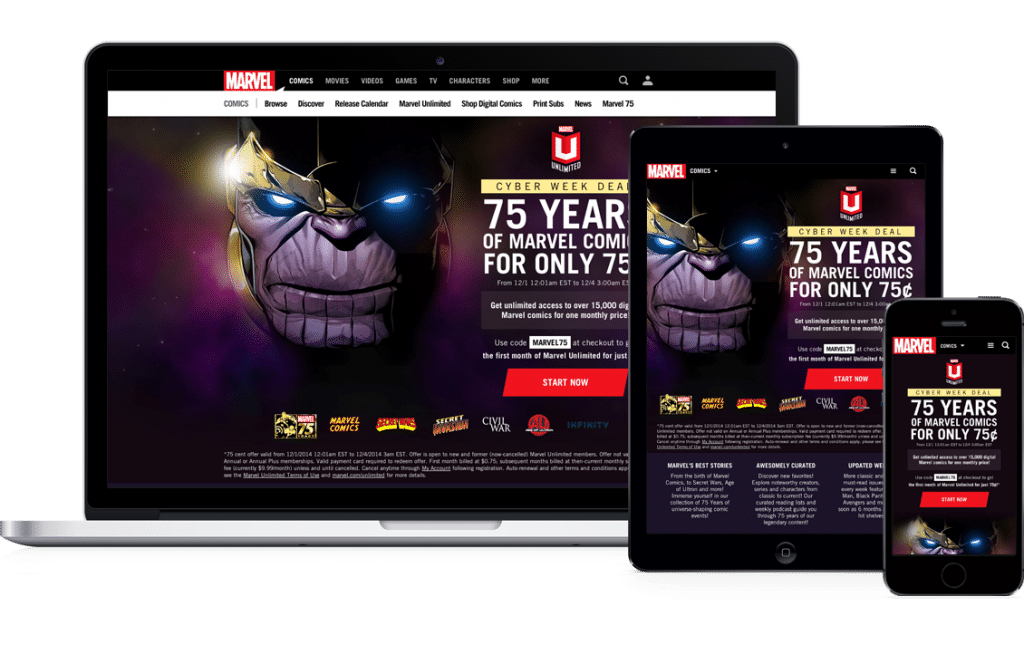 Marvel Unlimited has suspended the ability to purchase a gift of subscription for another person. They initially shut it down in December and stated on Twitter that this was a temporary measure and that they were revising their entire online subscription system. Six months later the system is still broken, but you can still redeem an existing gift code.

It remains to be seen if Marvel is quietly discontinuing the gifting program or if they intend on revise it at some point. The entire account management system to take our a new subscription or cancel an existing one is super clunky.