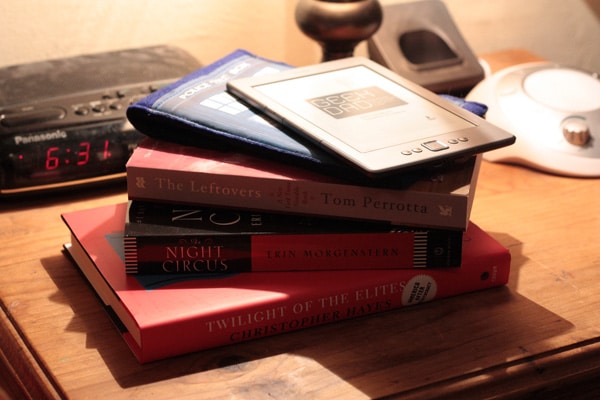 In a decision that has been years in the making, the EU has decided to allow the removal of VAT on ebooks, just as it has done for print books all this time. This single change could spell an increase in sales of digital works and the technology to read them, and in the interaction between readers and digital-only indie authors.

For years, ebooks have carried the sting of as much as a 20% tax due to how they’re perceived. Under interpretation of the law, they weren’t really “books,” but rather taxed as software. At the same time, publishing and copyright laws treated ebooks as books, meaning they couldn’t be sold at a lower retail price than their print editions.

Unfortunately for consumers, this decision–part of a larger effort that incorporated numerous economic policy changes–doesn’t mean no more VAT, only that member states can choose to remove the VAT on ebooks. It’s still the work of publishers to petition various government agencies and request that they get on board.

According to a report by The Bookseller, “Stephen Lotinga, c.e.o. of the Publishers Association, said: ‘The government must act now to remove this unfair and illogical tax on e-books, magazine and newspaper online subscriptions. It makes no sense in the modern world that readers are being penalised with an additional 20% tax for choosing to embrace digital. We should not be taxing reading and learning.'”

Further comments from other publishing entities all show that this is a welcomed move, but one that needs to hurry up and be implemented. With back to school already in full swing and the holidays approaching, retailers and publishers are in the middle of peak book buying season, and this kind of price relief for consumers can make a dramatic impact on sales.