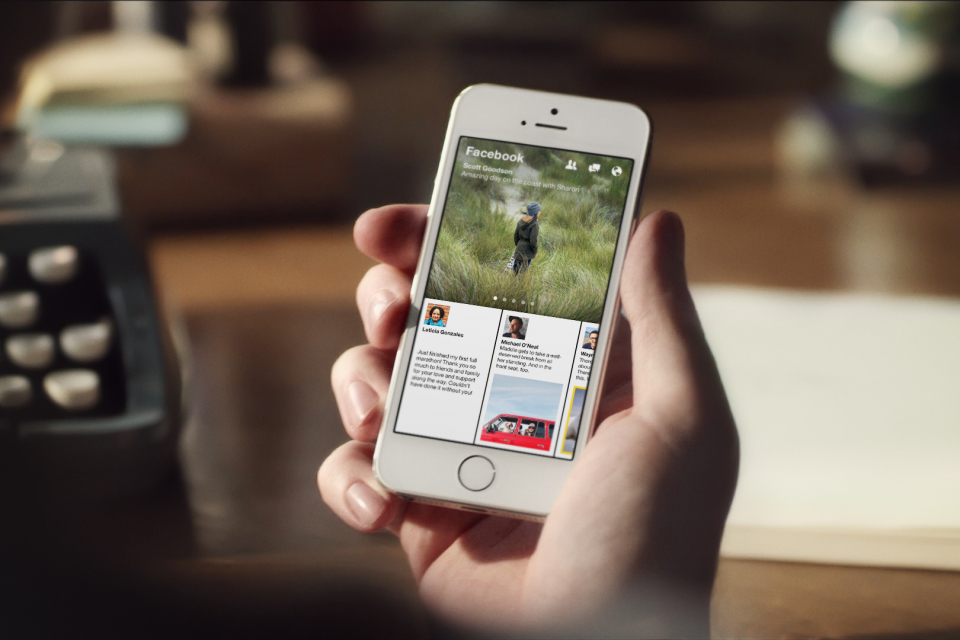 Facebook is going to be implementing a dedicated news tab for web and mobile in the next few weeks. News Corp has reached a deal to let Facebook feature headlines from The Wall Street Journal and other Dow Jones media properties, as well as the New York Post. Other publications that have agreed to participate include the Washington Post, BuzzFeed News and Business Insider and the New York Times is trying to get a better deal.

One of the things that will separate Facebook from Apple News+, is that the company will paying newspapers licensing fees. The licensing fees Facebook is offering range from the hundreds of thousands of dollars per year for smaller publishers to a few million for bigger ones, and substantially higher than that for the very largest outlets, according the Wall Street Journal.

Certain headlines appearing in Facebook’s news section will be curated by a team of editors, while others will be selected by the company’s algorithm. Hopefully this will build quality journalism on the site, since the vast majority of content is from the largest publications in the US. There is no word if other news publications will be invited to join, but it looks like Facebook is focused on the larger players.

This new system will be different from the existing news experience. Right now, if you follow blogs, magazines, newspapers or other media properties they will be spread around your newsfeed. This includes status updates from your friends and pictures they post, in addition to things like quizzes. The News tab will be reserved just for news publications, so you can visit it and get caught up with all of the top stories, without having to leave Facebook or pay a monthly subscription fee directly with the newspaper or with Apple News+.

Given the list of news publishers the Facebook News tab will likely launch in the United States first and might eventually see a broader rollout to Canada and the United Kingdom.