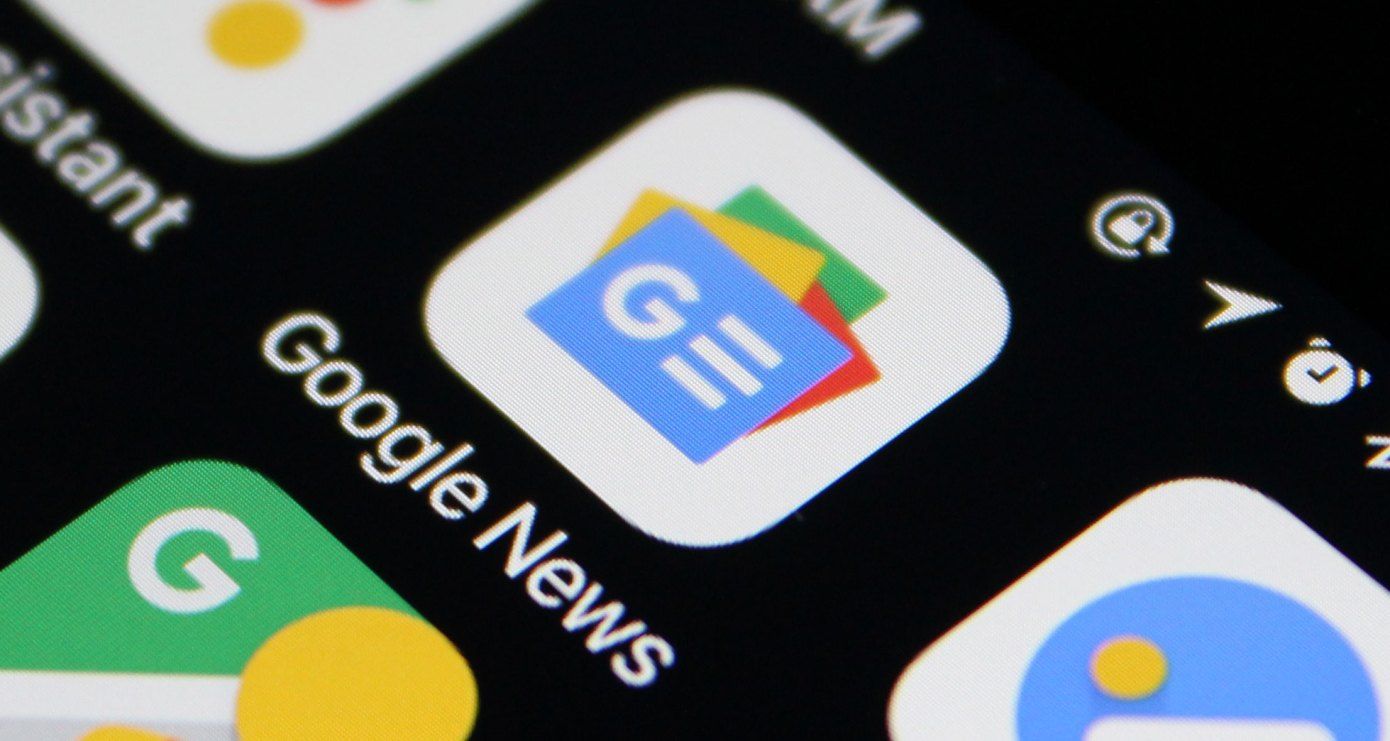 Google has told the government of Australia that it will pull search if the country went ahead to make tech giants pay for news content. This is due to a new piece of legislation to create the News Media Bargaining Code. This would force Google and Facebook to pay for news that appears in search or is shared on their platforms. The proposed law would mandate that Google has commercial agreements with every news organisation – or enter forced arbitration, something Google says is “unworkable”. “If this version of the code were to become law, it would give us no real choice but to stop making Google Search available in Australia,” the regional director, Mel Silva, said.

Mel Silva released a massive statement to the government of Australia. He said “In its current form, the Code remains unworkable and if it became law would hurt not just Google, but small publishers, small businesses, and the millions of Australians that use our services every day. There is a way forward that allows Google to pay publishers for value, without breaking Google Search and our business in Australia.”

He went on to outline three aspects that Google has a problem with. “First, rather than payment for links and snippets, the Code could designate News Showcase, and allow Google to reach commercial agreements to pay Australian news publishers for value in addition to the valuable traffic we already provide through Search. Secondly, the Code’s final offer arbitration model, with biased criteria presents unmanageable financial and operational risk for Google. If this is replaced with standard commercial arbitration based on comparable deals, this would incentivise good faith negotiations and ensure we’re held accountable by robust dispute resolution. Finally, the algorithm notification provision could be adjusted to require only reasonable notice about significant actionable changes to Google’s algorithm, to make sure publishers are able to respond to changes that affect them.”

Google made a post post on their blog, outlining 8 reasons why the Australian law and paying for links shown in the search engine to news websites is a terrible idea. “Paying for links and snippets undermines the basic principle of the internet––the ability to freely link between websites. Just like you don’t pay to include a hyperlink in an email, websites and search engines do not pay to provide links to third party websites. It would be like requiring the telephone directory to pay businesses to be able to include them—it simply makes no sense. As we’ve been saying, we are committed to working with the Government to achieve a workable Code. However, the principle of unrestricted linking between websites is fundamental to the web and to Search. Coupled with the unmanageable financial and operational risk if this version of the Code were to become law it would give us no real choice but to stop making Google Search available in Australia. That’s a worst-case scenario and the last thing we want to have happen—especially when there is a way forward to a workable Code that allows us to support Australian journalism without breaking Search. We believe there’s still time to get this right: with reasonable amendments there is a path to a workable Code that provides a framework in which Google can pay publishers for value under the Code without undermining Google search and the fundamental importance of linking freely.”

Facebook has also threatened to remove news from its feed for all Australian users if a code forcing the companies to negotiate payments to news media companies goes ahead. This would mean that Australians who log into Facebook every month would not be able to see or post any news articles on the social media site. Facebook has called the code unworkable in its current form, and has asked for digital platforms to be given six months’ grace to negotiate deals with news companies directly before being hit with the “big stick” of the mandatory code.

Australian Prime Minister Scott Morrison was quick with a reply. “We don’t respond to threats,” said Morrison, according to comments carried by the AP. “Australia makes our rules for things you can do in Australia. That’s done in our Parliament. It’s done by our government. And that’s how things work here in Australia.”