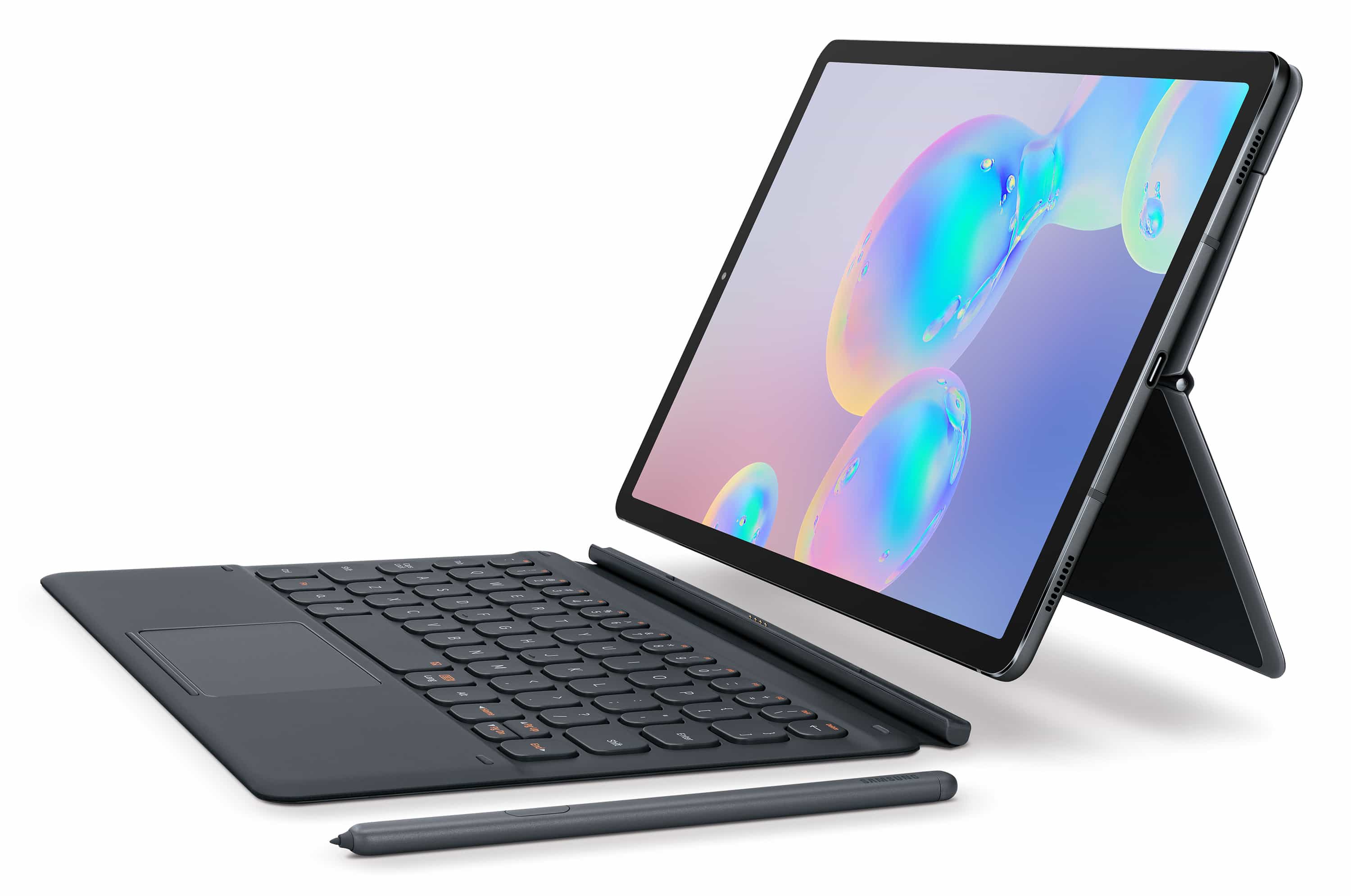 There already is a fair sprinkling of 5G smartphones doing the rounds of the markets worldwide and catering to different price segments. While there sure is going to be more 5G phones launching this year, the same is going to be replicated with tablet PCs too.

Samsung has already taken the lead here by launching the first 5G tablet in the form of the Galaxy Tab S6 5G. It is all set to repeat the same with the launch of a new Lite version that would be 5G compatible. The rumor mills would even like us to believe there are going to be two 5G tablets for launch later in the year.

Unfortunately, there are no specs of the upcoming tablet available at the moment though the Galaxy Tab S7 Lite or Tab S8e, as the tablet will likely be named, will spawn into at least four versions. Those include a base Wi-Fi only model, an LTE version, followed by two 5G versions, with one likely supporting millimeter wave 5G while the other would be of the sub-6 GHz type. The tablets are rumored to carry the model numbers SM-T730, SM-T735, SM-T736B, and T736N respectively.

Things do not end here as a Plus or XL variant too is being speculated. Maybe those are going to be the same as the base Galaxy Tab S7 Lite or Tab S8e but with larger displays. This will allow Samsung to pitch the different tablet models in a wider price point.

Among its competitors, TCL too has announced a 5G tablet during the CES event. However, no other details have been revealed at the moment though given that the company relies on a low entry-level price to push sales, expect its 5G tablet to also come at entry-level pricing.

It could be just a matter of time before other Chinese companies too come up with their 5G tablet offering some time soon. In short, there are plenty of action upcoming in the 5G tablet space in the coming days. Keep watching!