You are here: Home / Digital Publishing News / Google News might be pulled out of Europe 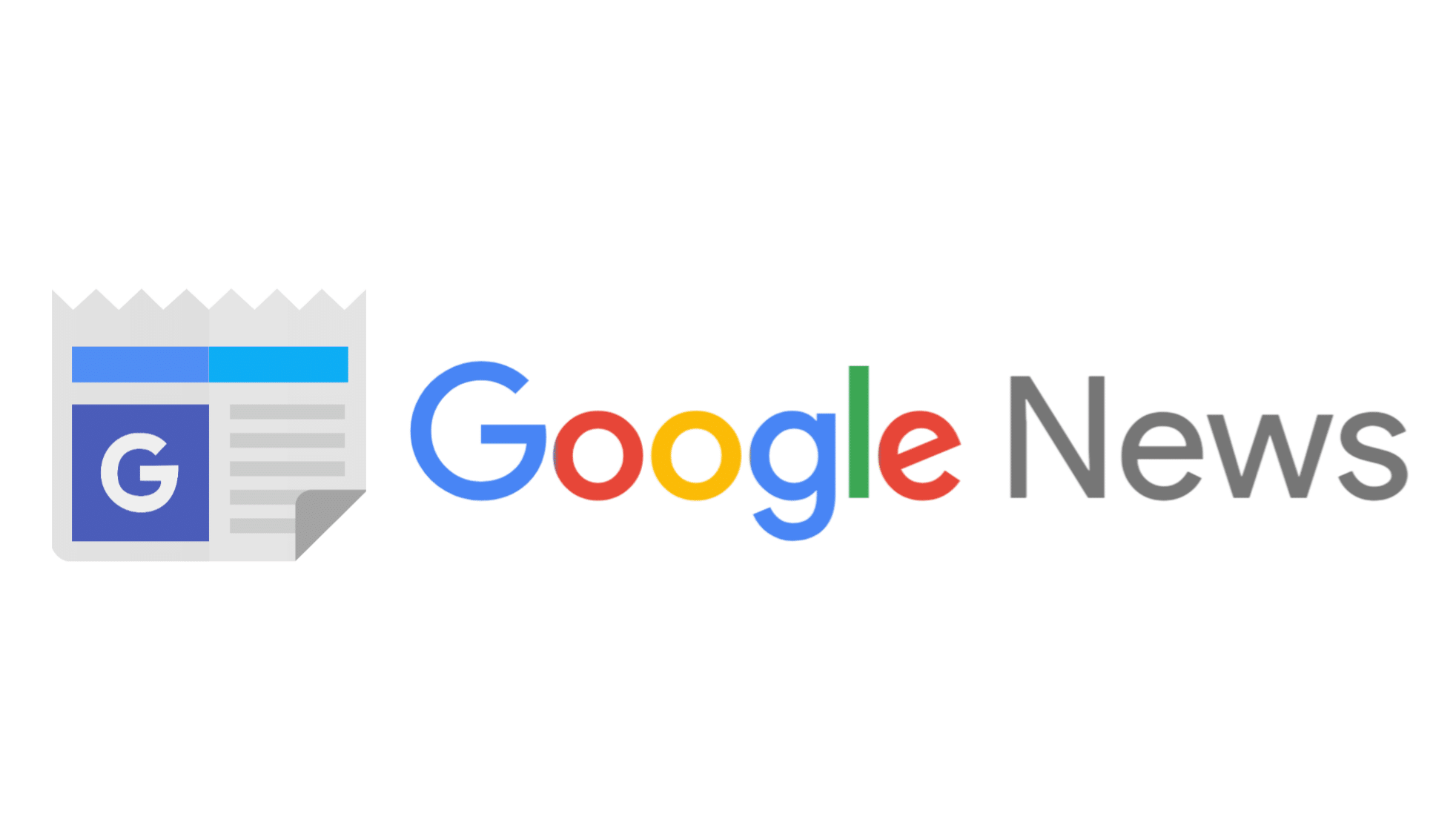 Google is considering pulling Google News out of Europe, due to regulators working on a new copyright law. The European Union’s Copyright Directive will give publishers the right to demand money from Google News, Facebook Instant Articles and other other web platforms when fragments of their articles show up in news search results, or are shared by users. The law was supposed to be finalized this week but was delayed by disagreement among member states.

Google’s public policy manager for Europe tells Bloomberg that Google News might quit the continent as a direct response to the law being passed.

Google News is not a huge revenue earner for Google directly, but it keeps readers coming back to the platform. Newspapers, bloggers and magazines earn money when people click on the news item and get redirected to the companies website. Google pulling out Europe will hurt publishers.

The only thing we have to go on, about publishers losing money is the Spanish debacle of 2014. Basically what happened is that Google shut its news service in Spain in 2014 after the country passed a law requiring Spanish publications to charge aggregators for displaying excerpts of stories. Publishers must claim compensation for the reuse of fragments of text whether they want to or not. The Spanish law led to small publishers losing about 13% of their web traffic, according to a 2017 study released by the Spanish Association of Publishers of Periodical Publications. That translates to a cost of at least 9 million euros, the study estimated.