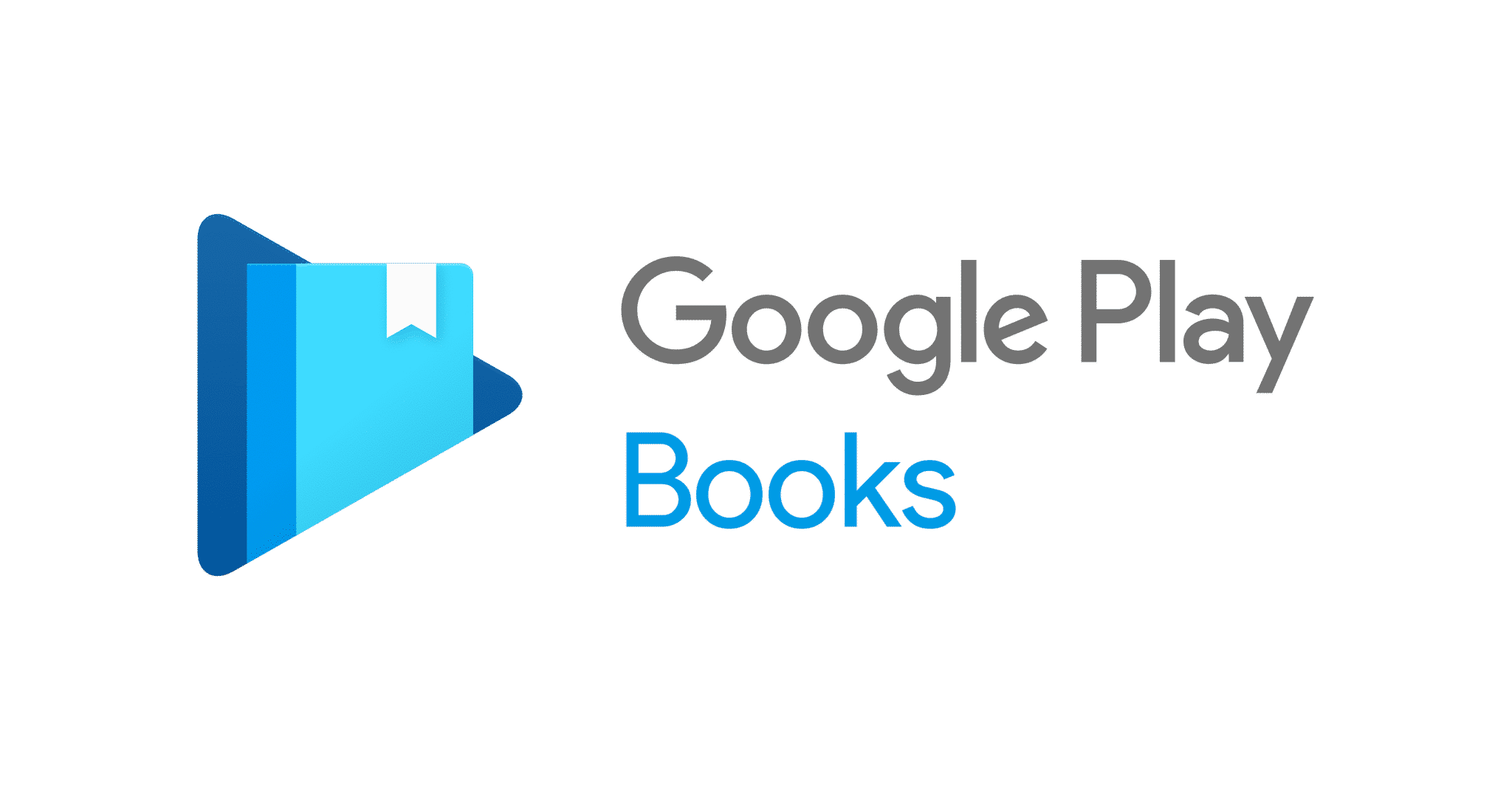 Google Play Books has been doubling down on their ebook infrastructure for the past month. They recently unveiled a 70% commission rate for publishers and indie authors. The platform is now focusing on the promotional aspect and has just launched Promo code campaigns, which can be used to offer select customers a discounted ebooks and audiobooks without lowering the list price. Publishers can create up to 5,000 codes per campaign and up to 3 promo code campaigns per month.

Publishers can offer discounts to customers in 75+ countries and they can be used to distribute free books or audiobooks to generate buzz or reviews. Using the Google Play platform, publishers do not have pay extra to distribute review copies through a 3rd party company like Netgalley.