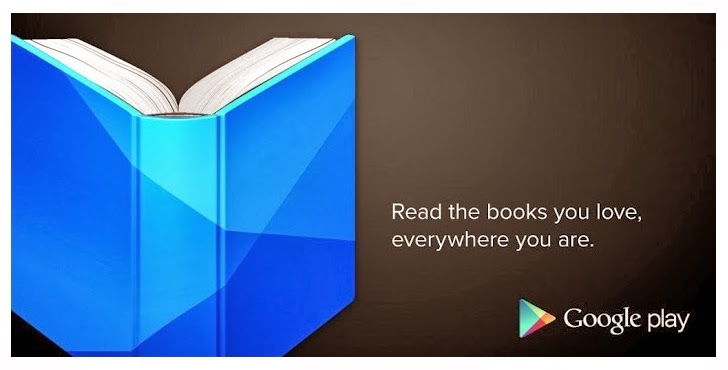 Google Play Books is changing their commission structure for publishers and self-published authors. The ebook revenue split has been increased to 70% in 60+ countries. For many publishers, this new revenue split has already gone into effect.  Publishers that did not accept our updated Terms of Service (ToS) from June 2019 will need to log into their Partner Account and accept the updated ToS.  If these publishers do not log in to their Partner Account and accept the new ToS, their revenue split will not increase to 70%.

A few years ago Google shut down their publishing center, due to rampant piracy. They only manually accepted publishing companies and this dissuaded pirates, that would simply retitle a book, and sell it below the list price. This happened to major titles, like Harry Potter, 50 Shades of Grey and the Hunger Games. Google was able to curb piracy and is now accepting new signups.