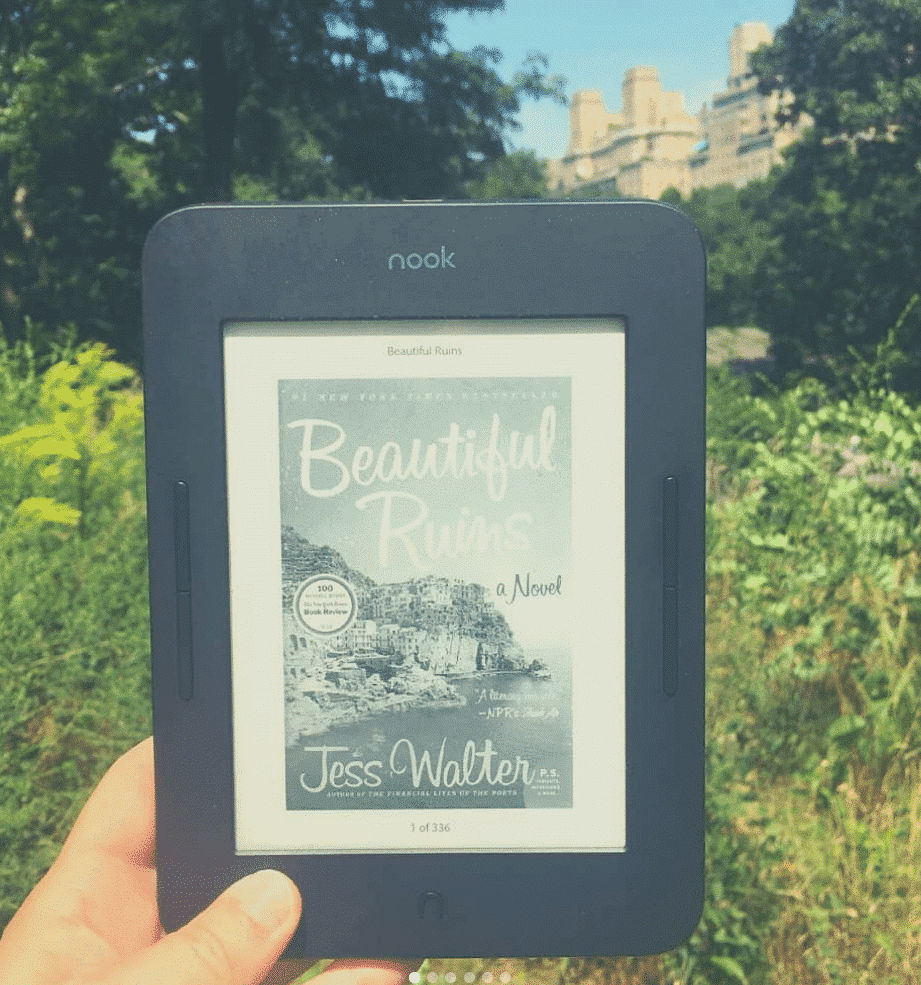 Barnes and Noble experienced an outage last week, that affected their cloud unit and the entire Nook system. People were unable to sync recent purchases to their e-readers, or read most books on their device. Many people thought this was just a problem with their device and decided conduct a factory reset, which made their entire libraries disappear. The B&N website was down for awhile, and people couldn’t even log into their accounts. Cash registers experienced an outage, and were lagging for almost a week. The Nook system continues to be down, but it looks like we now know why all of this has occurred. A Cyber attack.

On Friday, Good e-Reader was the first media outlet to report how there were syncing problems with the Nook e-readers and the Nook app, and the entire cloud system appeared to be down. Reditt claimed that there was a security breach with a Ransomware attack that came from the corporate headquarters in New York and filtered its way through the entire system

Barnes and Noble has just issued a statement. They have said that they were the victim of a cyber attack, which resulted in unlawful access to the corporate systems. There has been no compromise to credit cards or other financial data, as they are encrypted. Emails, shipping address, billing address and phone numbers were attained by the hackers. Transaction history, meaning purchase information related to the books and other products that you have bought from the bookseller, were also stolen.

Many people have already come forward and told Good e-Reader that unrecognized charges have appeared on their credit cards. This is because most people use the same logins and passwords on multiple sites and most of this data is in the dark web, due to previous security breaches by most companies you do business with online. Hackers could look at a customers email address that was stolen from the B&N system, and try logging in with known passwords associated with that address, they login successfully, they can easily view all of this information on your B&N account and start using your credit card for fraud. I would recommend to change your passwords ASAP on your account and if you use the same login/password on other sites.

The Nook library issue seems to be fixed now, and we have confirmed reports that people can now view their library purchases again and read ebooks. This entire debacle has left a sour taste in many peoples mouths and I know of many people that switched to the Amazon Kindle since the devices are severely marked down for Prime Day or Kobo, since they have a Flash Sale going on.

Barnes and Noble is no stranger to security breaches. In 2012 hackers stole credit card information for customers who shopped in a three month period at 63 Barnes & Noble stores across the country, including stores in New York City, San Diego, Miami and Chicago. A class action lawsuit was filed soon after, and it is still ongoing today.