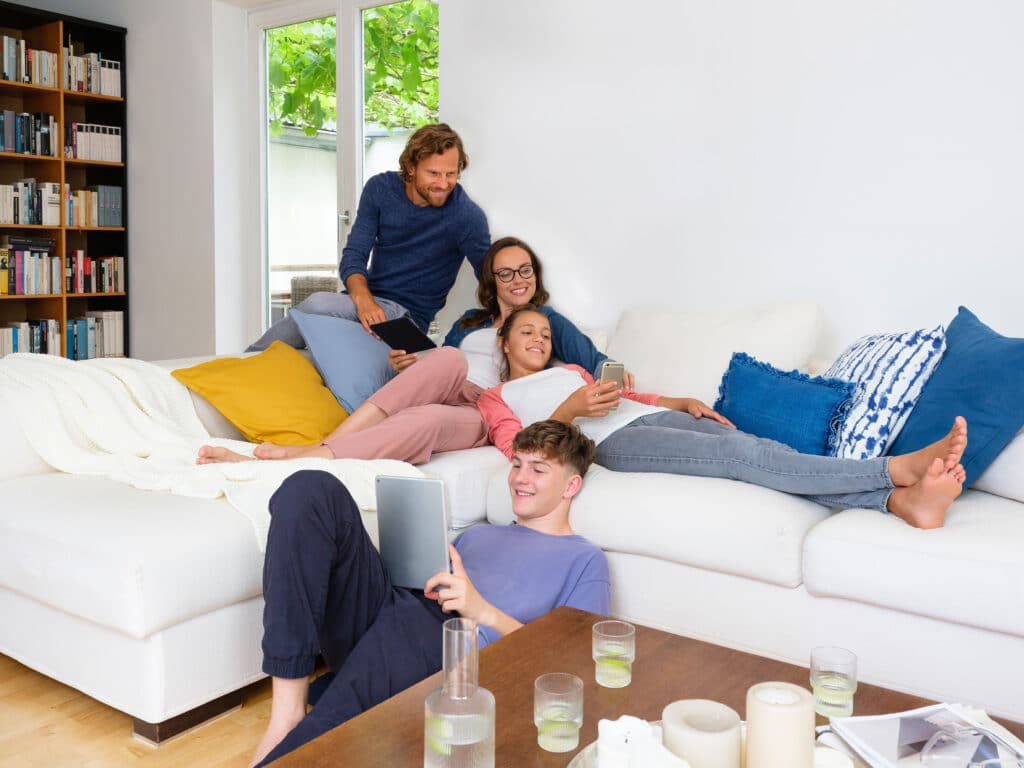 The German e-reader company Tolino, has announced that they have developed a Family Sharing system. It will allow you to buy a single ebook and share it with up to six uses from one household. It is set to go live on October 19th, 2020 and is part of the 14.0.1 firmware update.

The Family Sharing system works on every device, including Tolino e-readers, web reader or the Tolino app for Android or iOS. It also doesn’t matter which tolino bookseller the books were purchased, they can all be shared.

This is an opt-in program to share ebooks with multiple family members and major publishers have to enroll their titles. Tolino has stated that “publishers have already released a large number of their titles for “Family Sharing” at the start.”