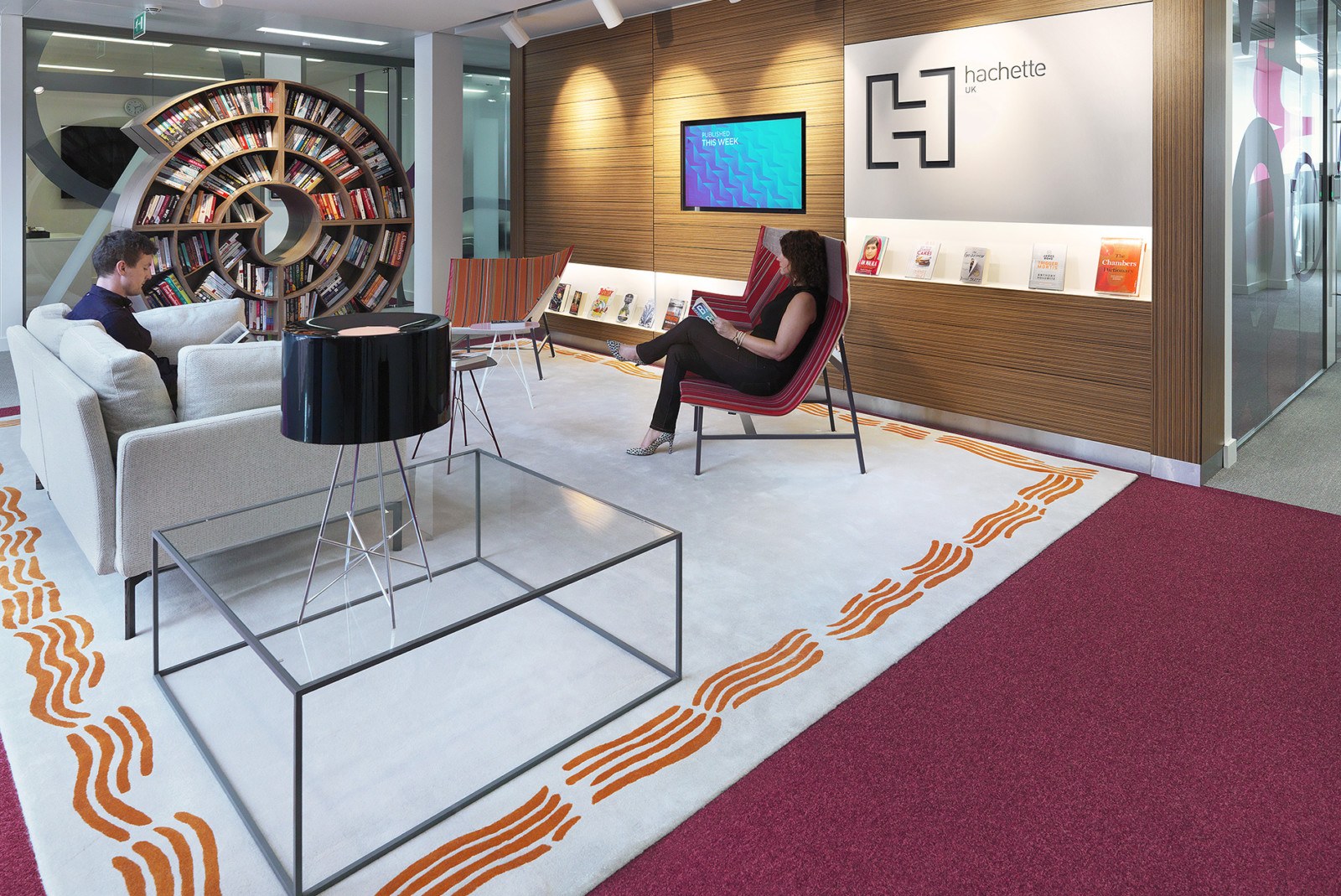 Hachette global publishing revenue was €704 million, up 6.3% from the same period last year. E-books as a proportion of total Lagardère Publishing revenue continued to grow, representing 9.9% in the third quarter of 2020 versus 7.8% in third-quarter 2019, while downloadable audiobooks represented 3.7% of revenue compared to 2.9% one year earlier.

Meanwhile, in the United Kingdom, e-books as a proportion of total publishing revenue continued to grow, representing 9.9% in the third quarter of 2020 versus 7.8% in third-quarter 2019. Popular books in the UK during this period were Midnight Sun by Stephenie Meyer, Troubled Blood by Robert Galbraith, Dear NHS edited by Adam Kay, Women Don’t Owe You Pretty by Florence Given, Those Who Are Loved by Victoria Hislop, The Institute by Stephen King, Once Upon A Tyne by Ant and Dec and Deliciously Ella Quick & Easy. There was also continued success for books such as Where The Crawdads Sing by Delia Owens , Queenie by Candice Carty-Williams and Natives by Akala.

The sharp rebound in Hachette sales that had been observed in June 2020 as lockdown measures were eased continued throughout the third quarter, albeit at a slightly more moderate pace. This momentum was driven by high-quality publications in the General Literature and Illustrated Books segments, despite a downturn in Education and Partworks, thereby confirming the resilience of Lagardère Publishing’s business model. However, the Publishing business will be contending with an unfavourable prior-year comparison basis in fourth-quarter 2020, due to the absence of Asterix album releases (albums are only released every other year). The lockdown measures announced recently in several European countries will also affect sales in France and, to a lesser extent, the United Kingdom