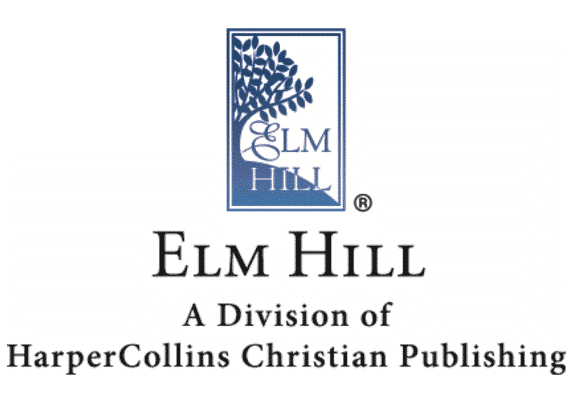 If you are a self-published author who writes Christian fiction there are no definitive outlets that specialize in promotion and marketing. HarperCollins Christian Publishing and Accurance have just launched a new digital imprint called Elm Hill.

The imprint offers six tiers of packaged publishing services, such as sales, marketing, promotion, and distribution assistance through HarperCollins Christian Publishing. Authors will pay anywhere from $1,399 to $8,999. Although each tier is fairly expensive, authors will be able to have access to distribution opportunities through HarperCollins, Ingram, Anchor, Koorong, Amazon, BN.com, Books-A-Million, CBD, HarperCollins (Australia and New Zealand), Koorong (Australia), Kinokuniya (Japan), Rakuten (Japan), and all of the digital retailers worldwide.

Accurance provides a number of services that will be important for self-published authors first starting out. They can provide ebook cover art, editorial services, video trailers and even translations.