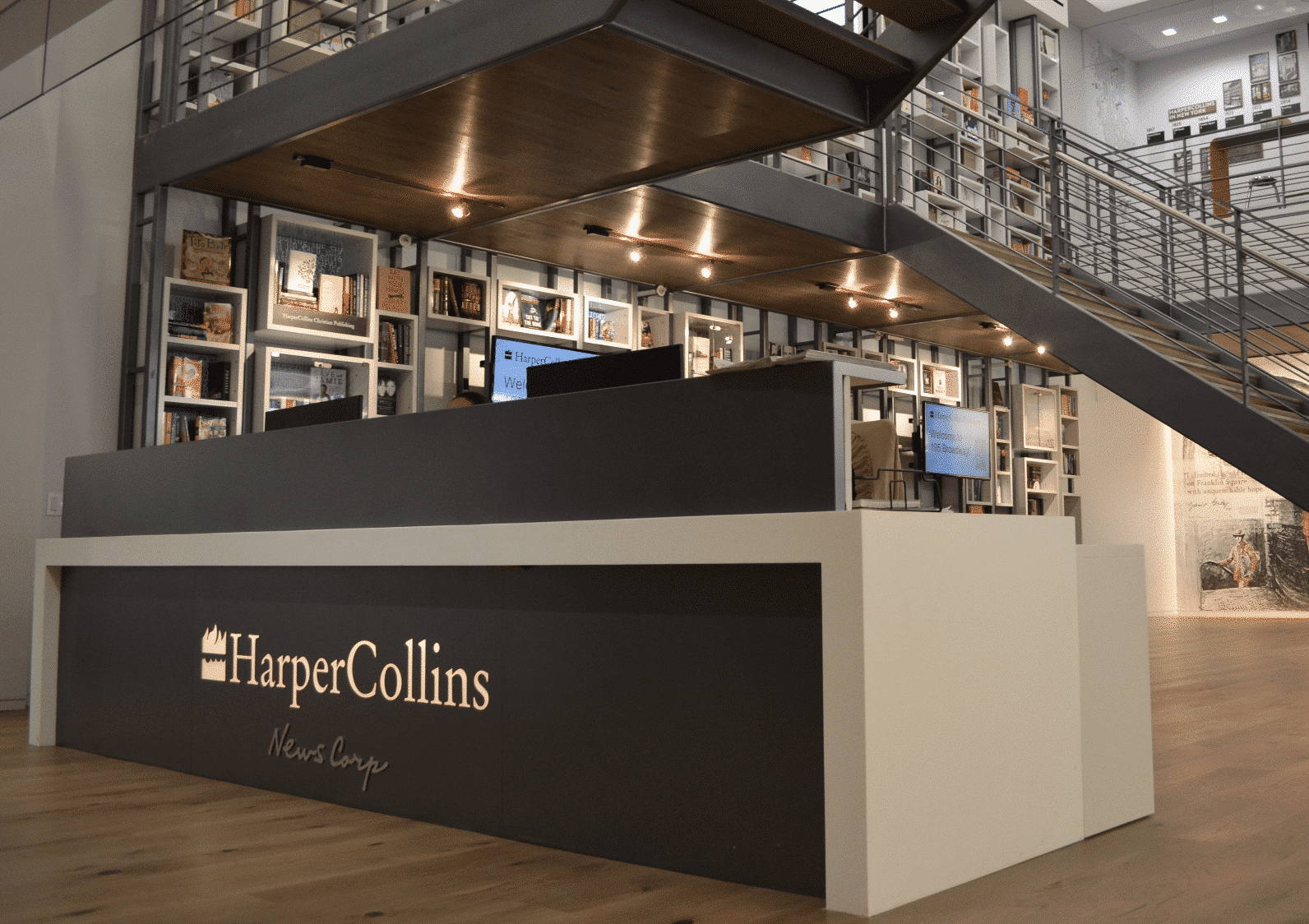 Harpercollins is the number two publisher in the United States, behind Penguin Random House. The company has just completed the acquisition of Houghton Mifflin Harcourt’s consumer division for $349 million. The deal was originally announced in March and everything was completed very quickly.

HMH Books & Media has a backlist of more than 7,000 titles and a significant frontlist in the lifestyle and children’s segments. Popular HMH Books & Media titles include 1984 and Animal Farm, Curious George, The Polar Express, Little Blue Truck and The Little Prince. The acquisition gives HarperCollins US rights to J R R Tolkien’s works, meaning the publisher now has global English language rights to titles like The Hobbit and The Lord of the Rings trilogy.

Brian Murray, president and CEO of HarperCollins, said: “We are happy to welcome HMH Books & Media employees, authors, and illustrators to the HarperCollins family. Uniting two publishing companies, each with more than 200 years of literary history, will be the focus of our combined teams. We look forward to new and exciting opportunities as we chart a stronger future together.”

Houghton Mifflin Harcourt is basically going to just be a K12 education company now. Jack Lynch, President and CEO stated “This divestiture enables us to focus singularly on serving the large and growing K­­­–12 education market and simultaneously extend our impact on student achievement. With a highly differentiated end-to-end technology platform underpinning our solutions, we are uniquely positioned to meet the need for purposeful digital learning and to enhance the value we provide to our customers—which include 90 percent of the nation’s schools—and create for our shareholders. Importantly, the transaction also enables us to transform our capital structure and create flexibility, as a result of our ability to pay down a significant portion of our debt.”