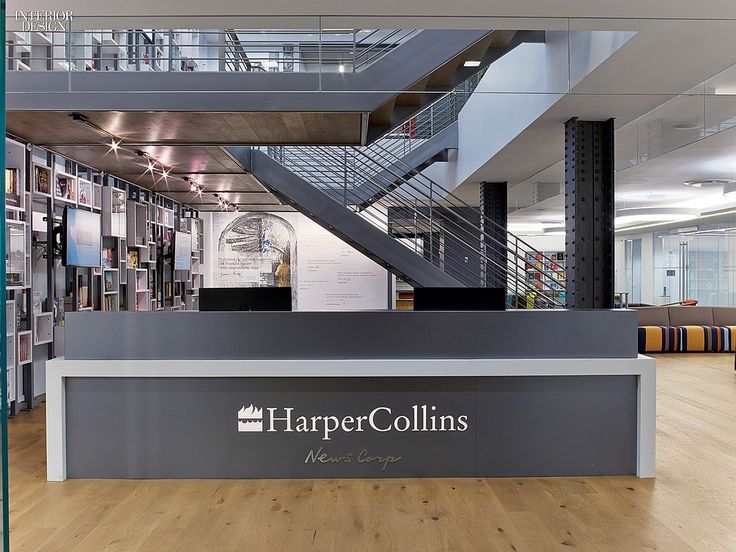 HarperCollins has experienced non-stop declines in their e-book revenue for the past year. The publisher has reported that they have garnered $74.8 million in audiobook and e-book sales in Q1 2017 and the same time last year the same digital content brought in $78.4 million.

In the latest quarterly filings News Corp did not go into great detail about their HarperCollins publishing division. The only thing they said was that “Revenues in the quarter decreased $20 million, or 5%, compared to the prior year, primarily due to the absence of revenues from Go Set a Watchman by Harper Lee, partially offset by the continued expansion of HarperCollins’ global footprint and the popularity of front-list titles such as The Black Widow by Daniel Silva, Hillbilly Elegy by J.D. Vance and Jesus Always by Sarah Young. Digital sales represented 20% of Consumer revenues for the quarter. Segment EBITDA for the quarter increased $6 million, or 14%, from the prior year due to the mix of titles.”

I have noticed a big trend in the way audiobook and e-book revenue is being reported by major publishers in 2016. They simply are not breaking down sales or disclosing exactly how much money both digital formats are generating. The only thing they really say is that e-book sales are down and audio is up, but they don’t say anything beyond that. You know e-book sales are dismal when a publisher will not even say anymore how much they lost. The only meaningful data that we can extrapolate is finding how much digital accounts for their revenue stream and doing the math, but that still does not paint the full picture.

I wonder how long the publishing industry is going continuously lose money on e-books every quarter before they realize they were selling more copies and making more money when Amazon was in charge of setting the price.