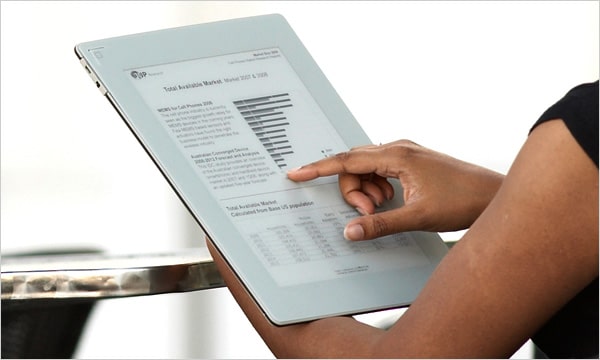 Hearst has just hired Robertson Barrett, the former VP of media strategy and operation at Yahoo, to run their digital newspaper division. Barrett will be responsible for 15 daily and 36 weekly newspapers.

Mark Aldam is the president of Hearst Newspapers and he has his product grow significantly in the last four years. Their audience has increased 23 percent, while revenue has increased 14 percent.

“Over the past decade, Hearst Newspapers has been a leader in digital product development,” Aldam said. “Rob’s unique leadership and content orientation will ensure we remain out in front of digital innovation to meet evolving consumer expectations.”

I think the main reason Barrett was hired was to usher in a new era of native advertising, something the existing product has struggled with. He brings a wellspring of experience, something Hearst really needs right now.

Previously, Barrett served as vice president of Yahoo News and Yahoo Finance. From 2010 to 2011, he worked as chief strategy officer of Idealab’s Perfect Market, a Comcast-backed venture, and before that, served as executive vice president of Tribune Interactive, where he ran online properties in 40 U.S. markets. He has also worked as senior vice president for digital at The Los Angeles Times.