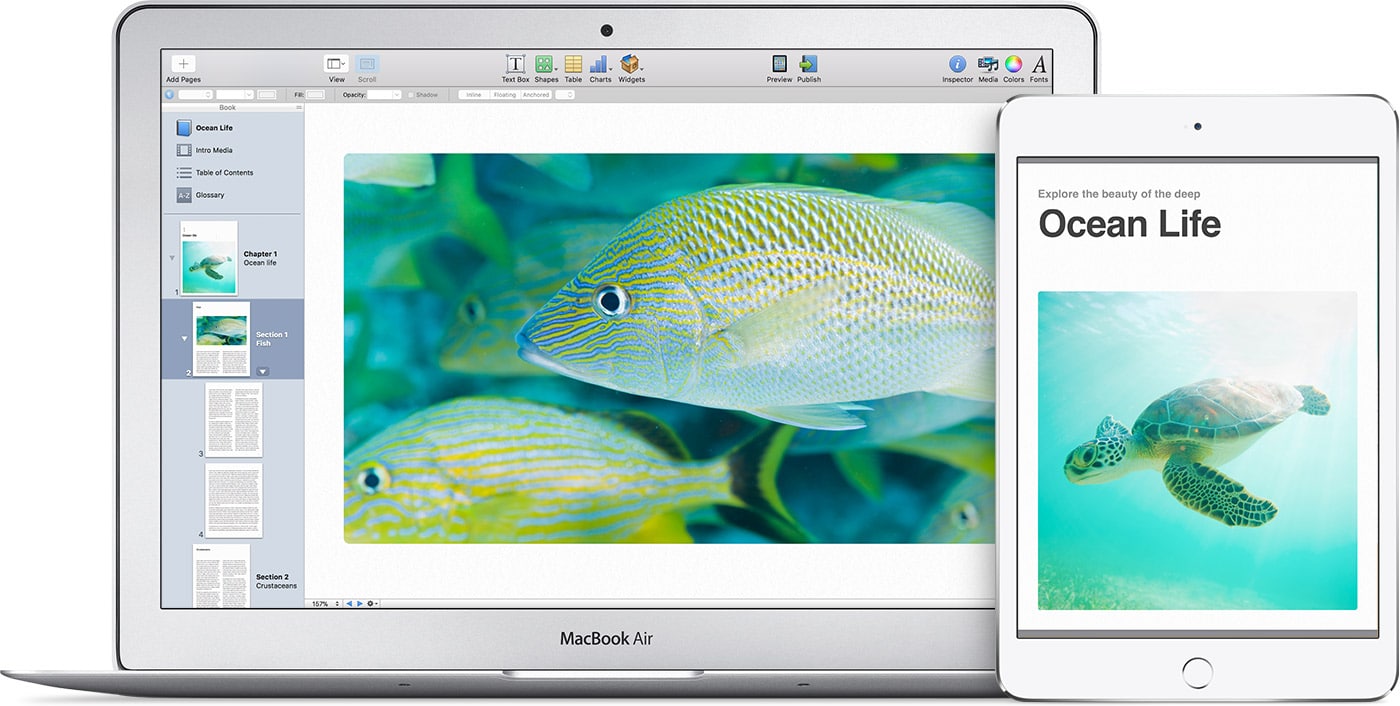 Apple has announced that iBooks Author will be discontinued in July. Apple will also pull the app from various platforms, including the Mac Store. Books previously published using the iBooks Author app will remain available. This app was first introduced in 2012. The iTunes U app will also be shuttered sometime next year. Apple wants all authors and publishers to use their new Pages system.

There are two ways going forward that Apple is promoting for distributing digital content. The first is direct EPUB or audiobook uploads via iTunes Connect. Apple has created entire publishing portal that goes over all of the details on publishing with them. The second is Pages, which is their free word processing program. You can use Pages on a Mac computer, iPad or iPhone, which gives authors a myriad of different platforms to take advantage of. If you use it on the iPad, you can also leverage the Apple Pencil to draw. In the future, Apple plans to add an import feature to Pages to allow books to be imported into the app, and a support document covers details on how users can transition from the ‌iBooks‌ Author app to the Pages app.

Gravitating towards Pages really puts the publishing experience into more devices and provides modern options such as teams having access to the same book, which is good to have your editor, cover artist and everyone else. iBooks Author was basically aging and Apple hasn’t really support it for years.

iTunes U, meanwhile, will stick around for a bit longer. As detailed on the related support document, Apple plans to discontinue iTunes U in late 2021; it instead wants users to switch to its newer alternatives, including Schoolwork and Classroom.