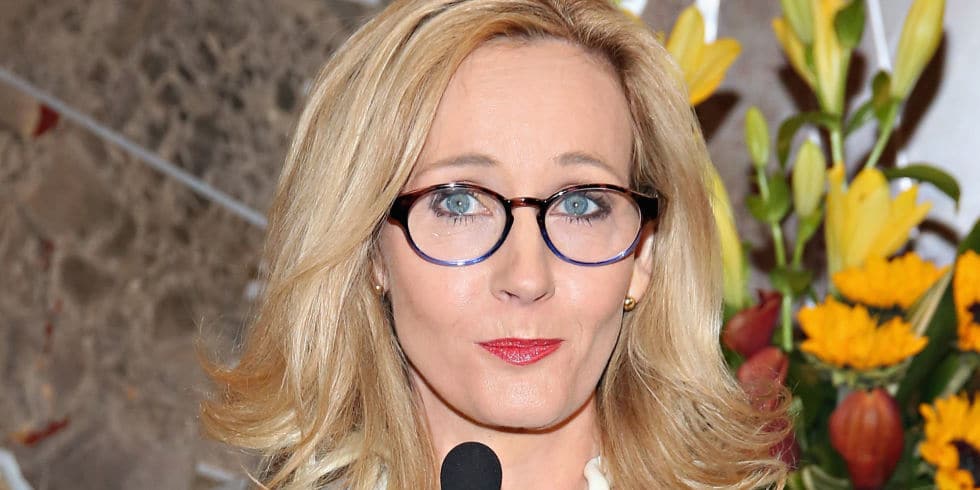 In further proof that you just can’t do anything nice anymore, a recent burglary has led to iconic author JK Rowling begging the public on Twitter to steer clear of her work. The piece in question is an 800-word short story, nay, practically a blog post-length work of flash fiction, that she sat down to write specifically for a charity auction. The story, which is a prequel set a few years before Harry Potter’s birth, was handwritten by the author onto a large postcard and sold for a little more than $30,000US.

The card, bought by a man who openly admits he’s only read one book in the entire series, was in one of three locked safes that were stolen from his home. The current thinking is that the thieves were just after any valuables they could find, with little thought to what they were actually taking. With the high-dollar value of some of the other items that were stolen, the owner actually fears they might just throw it away.

JK Rowling herself has taken to Twitter to beg the public not to purchase it should the thieves try to sell it. The story later had a 10,000-copy print run that was sold in bookstores, and sold out on its first day.

This certainly isn’t the first high-profile theft of an author’s work, and unfortunately, it surely won’t be the last. In Twilight saga author Stephenie Myer’s case, though, the work was stolen and leaked online before it was ever finished, only to be issued for free in its draft form on her own website for others to enjoy.