You are here: Home / Business News / Macmillan Begins to Discount eBooks with Resellers 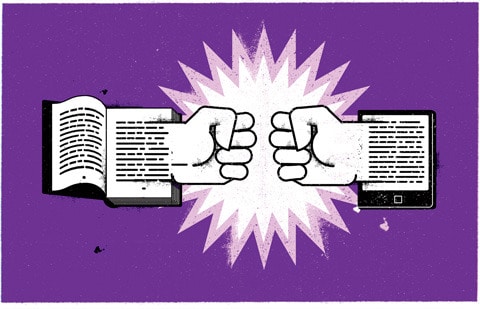 When the ebook agency pricing model came under fire by the US Justice Department and the European Union, companies began to settle out of court. This allowed new agreements to be struck, where online resellers such as Amazon, Barnes and Noble, and Kobo could once again have massive flexibility in determining the price of a book, rather than the publisher. Macmillan is still fighting it out in court on both sides of the pond, alongside Penguin and Apple. It seems as though Macmillan is warming up to the idea with pricing flexibility and may reach a new agreement with major resellers.

Macmillan is discounting ebooks up to 10% of the list price for selected titles. This is allowing Amazon to sell Victory at Yorktown by Newt Gingrich for $13.49 rather than the list price of $14.99. Many other bestselling and new titles are eligible for the discount, so you will have to hunt around to find bargains.