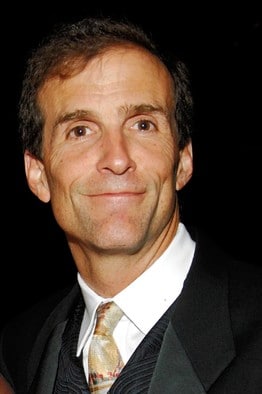 The CEO of Macmillan John Sargent emailed all of his employees an end of the year report. This touched on a number of factors, such as the ongoing Justice Department case and how digital ebooks accounts for 24% of the company’s entire revenue. One of his statements should benefit companies like Overdrive and 3M, who provide the backbone for library ebook lending. He said, “In early 2013 we will launch library lending of ebooks. As you probably know, we have not sold ebooks to libraries to date, though we have been working for three years to find a model that works for the libraries, but that didn’t undermine our retail partners and didn’t jeopardize our fundamental business model. We have found a model we believe works for a limited part of our list, so we will now move forward.”

Major digital publishers and libraries have had several  contentious issues in the last year. Penguin famously pulled out altogether at the beginning of the year and then launched a pilot project with 3M. It seems Overdrive, the only company to employ Kindle lending, aggravated Penguin by doing business with Penguin’s arch-rival. Hachette is also doing business with libraries, but in most cases sells the ebook for 400% more than the paperback and limits the number of times it can be loaned out. The list goes on.

It will be interesting to see what distribution method Macmillan will employ. Will the company do business with the industry leader Overdrive? Or will it follow Penguin’s lead and go with 3M?