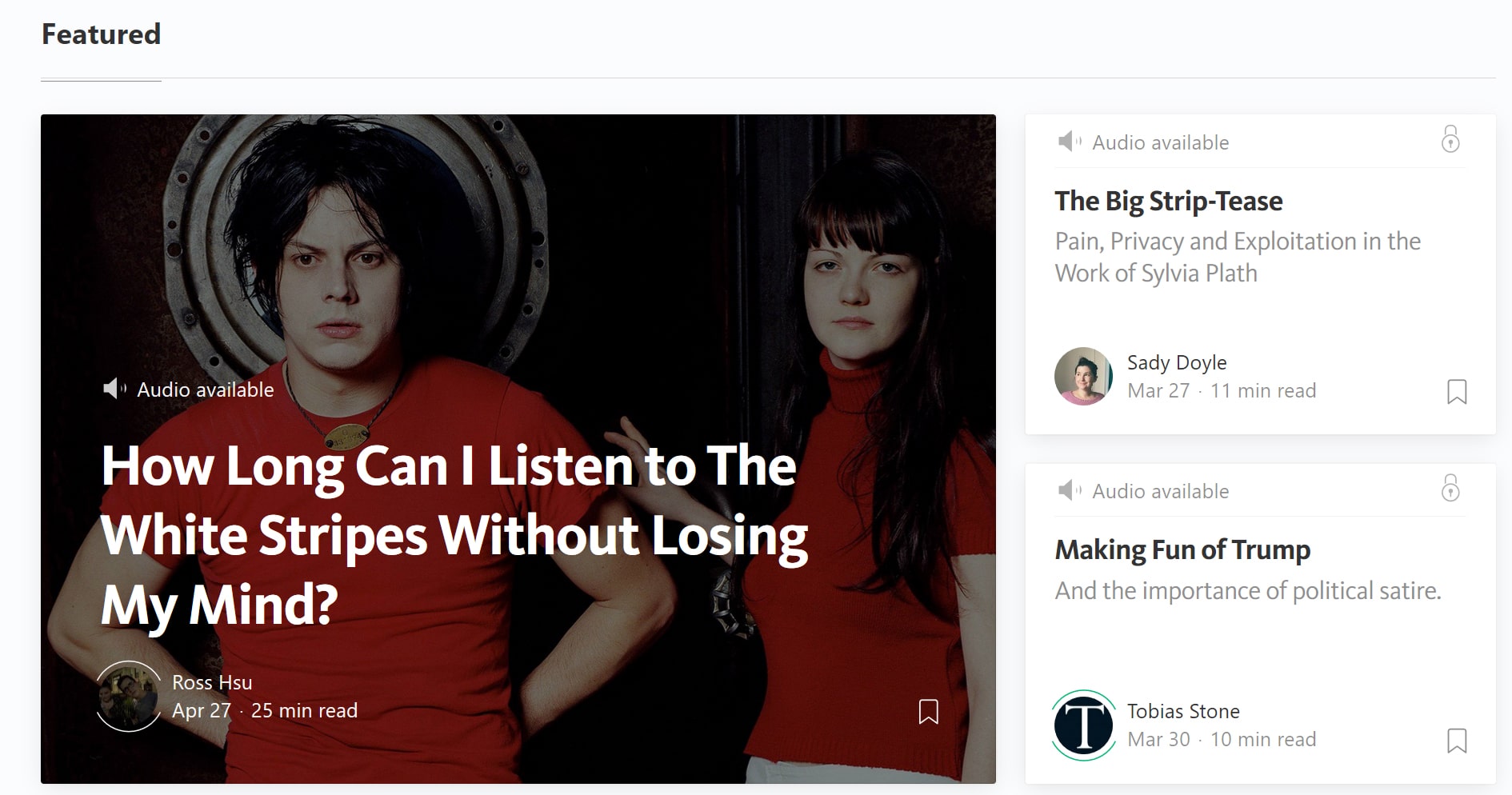 Medium Audio is a new program that is only available for paid members. It will provide an audio version of every story created specifically for its members, and will also be made available for some of the best posts on Medium. Each story will be professionally narrated or the actual author can record themselves reading it aloud.

If you have not used Medium for awhile, basically a few months ago they pivoted their business because it was unsustainable. In March they unveiled a subscription problem which charges members $5 per month for what it promised would be a better reading experience and content. “Media is broken. And we need to fix it,” claimed company chief executive Evan Williams at the time.

“We’re excited to record many more stories over the coming months and to experiment with adding different types of audio content, supporting writers and publishers to upload their own narrations, and more,” the company said in an email.

Medium Audio debuts today and on their website they have a new navigation entry for all stories with audio. There is also full support for this new system on the company’s apps for Android and iOS. There are around 50 stories with narration right now and it remains to be seen if it will catch on and provide to be popular enough to keep it going.