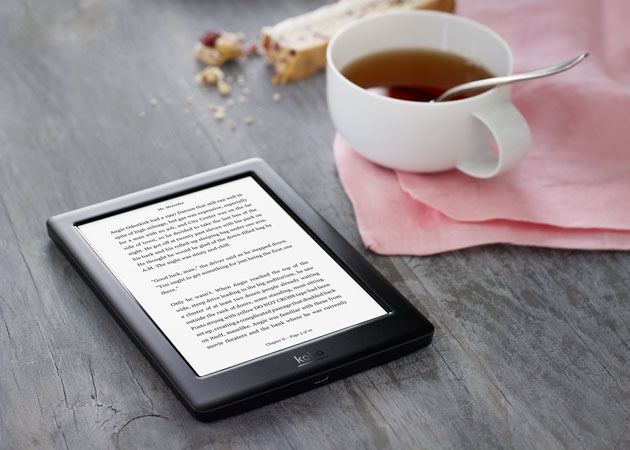 New Zealand has just implemented a 15% GST policy for non-resident companies selling more than $60,000 of goods and services to New Zealand consumers.  Previously only companies resident in New Zealand were required to collect GST, although imported physical goods over $400 were taxed at the border.

Companies that sell audiobooks and e-books are increasing their cost by exactly 15% in New Zealand and so are some companies that offer an unlimited subscription service. Kobo, for example has increased the cost of e-books from small presses and indie authors who sell e-books via Kobo Writing Life. Large publishers such as Hachette, HarperCollins, and Penguin Random House have not increased their prices.  Perhaps they are simply absorbing the GST at this point to maintain their price points.