You are here: Home / Digital Magazine News / Rogers Media is pivoting their magazine business to digital 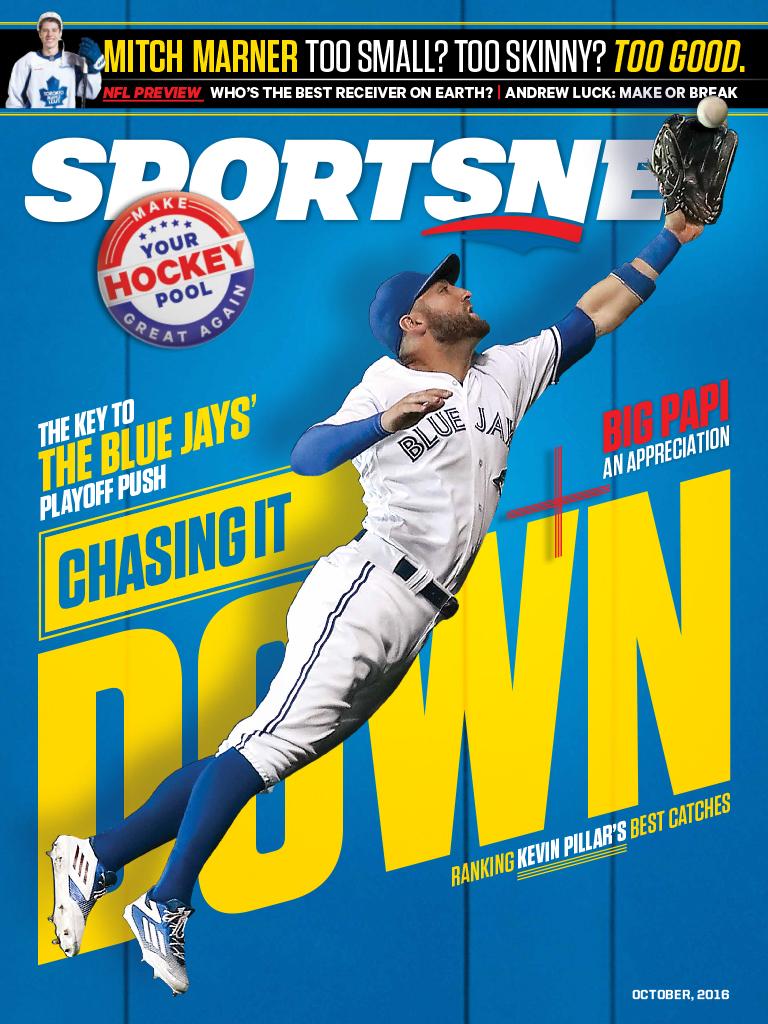 Rogers Media is shutting down the print editions of Flare, Sportsnet, MoneySense and Canadian Business. They are also scaling back on Maclean’s magazine and only publishing it once a month, while Chatelaine and Today’s Parent will appear in print six times a year.

The print editions might be shut down, but Rogers is going to pivot their editorial staff to publishing content online. All of the news that used to be available in the Sportsnet magazine for example, will primarily be available via the website and apps like Sportsnet Now.

Rogers has found that digital revenue for its magazine brands is outpacing newsstand sales by 50%. The company said its magazine brands had a combined digital reach of 3.8 million Canadians per month for the first half of 2016, up 30% year over year. This far outpaces the 225,963 circulation average on their print editions.

I have official confirmation from Rogers that the standalone editions of Flare, Sportsnet, MoneySense and Canadian Business will not be available on Texture, the unlimited magazine subscription service. Texture is a joint venture between publishing titans Condé Nast, Hearst, Meredith, Newscorp and Time Inc. Rogers is a major shareholder the company and paid millions to bring the service to Canada in 2013.

Andrea Goldstein the Senior Director of Communications at Rogers Media has told me that only select articles from the suspended publications will be available. The digital editions of the magazines will be no longer be available starting January 2017.