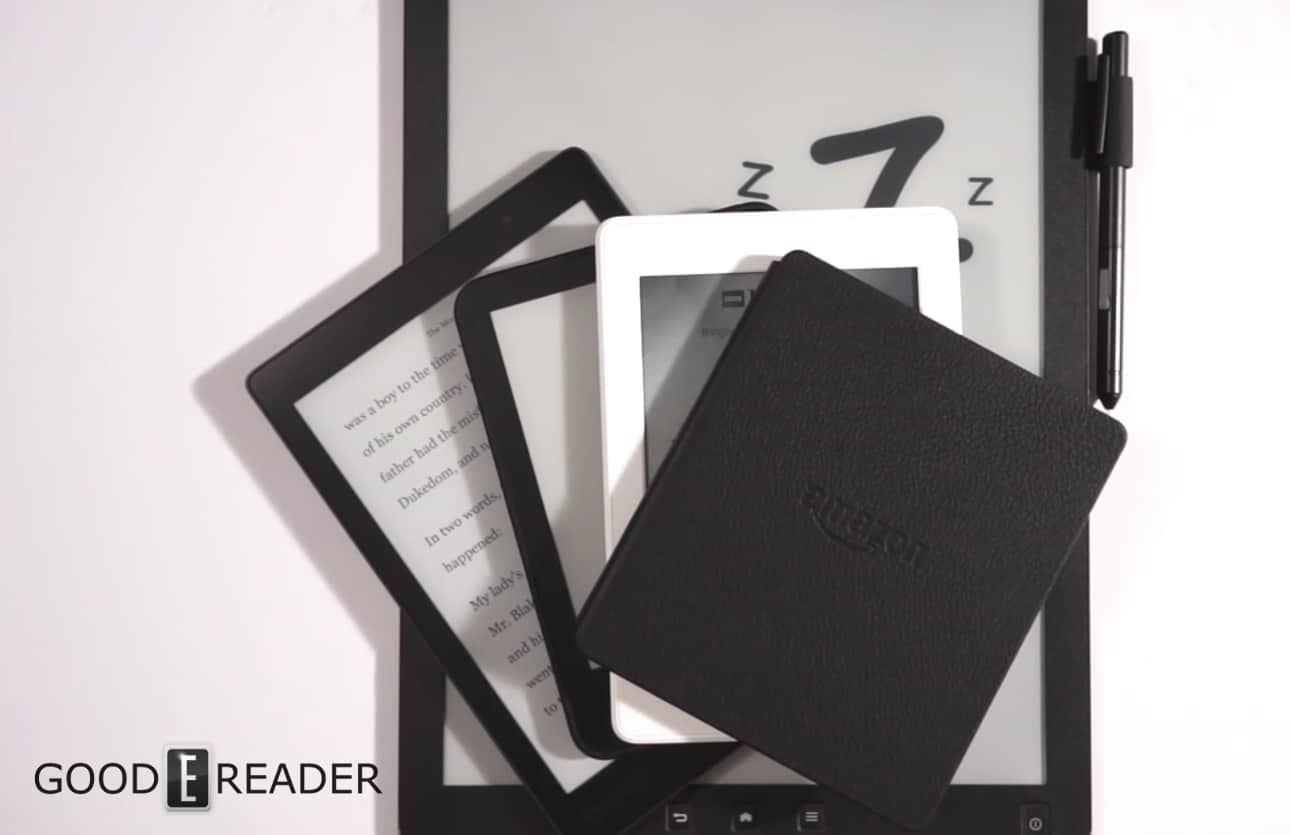 The e-reader industry is starting to mature and a number of companies continue to release new products. Today, we are going to take a look at the best devices that are currently available to purchase and some of the reasons why we really like them.

The Amazon Kindle Oasis is very unique e-reader and the design is quite different than the Paperwhite or the Voyage. It is the lightest dedicated reader that Amazon has ever released and the accompanied case has its own battery source. Make no mistake, the Oasis is very expensive and costs around $280 for the entry level model.

The Kobo Aura One is the culmination of everything Kobo has done in the e-reader arena since 2010. They expanded upon all of their critical commercial success and released an e-reader that is unlike anything else.

The Tolino Vision 3 HD is the best e-reader to come out of Europe. This device destroys anything that Kobo has released in the last few years and completely blows away the Nook Glowlight Plus. It gives the Kindle Voyage a run for its money and actually surpasses it in a number of different ways.

Amazon released a new Kindle Paperwhite in July and the tech specs are basically the same as the 2015 edition, except this model is available in white. Tradtionally Amazon has always released e-readers that are black and now that a white one is easily accessible in North America and Europe.

Every day thousands of people are in need of a large screen e-reader to consume e-books, manga, technical documents, PDF files and sheet music. The standard six inch e-reader simply does not provide enough screen real estate do this and there are few alternatives that are available.

Good e-Reader is proud to launch our new crowd funding campaign for a 13.3 inch e-reader. This product will be utterly perfect to read any type of e-book you own, from EPUB to PDF. You can make notes, highlights and annotations the an accompanied Stylus. The WACOM supported screen will ensure pin-point precision

The most compelling aspect of our 13.3 inch e-reader is you can install your own apps via Google Android Market.