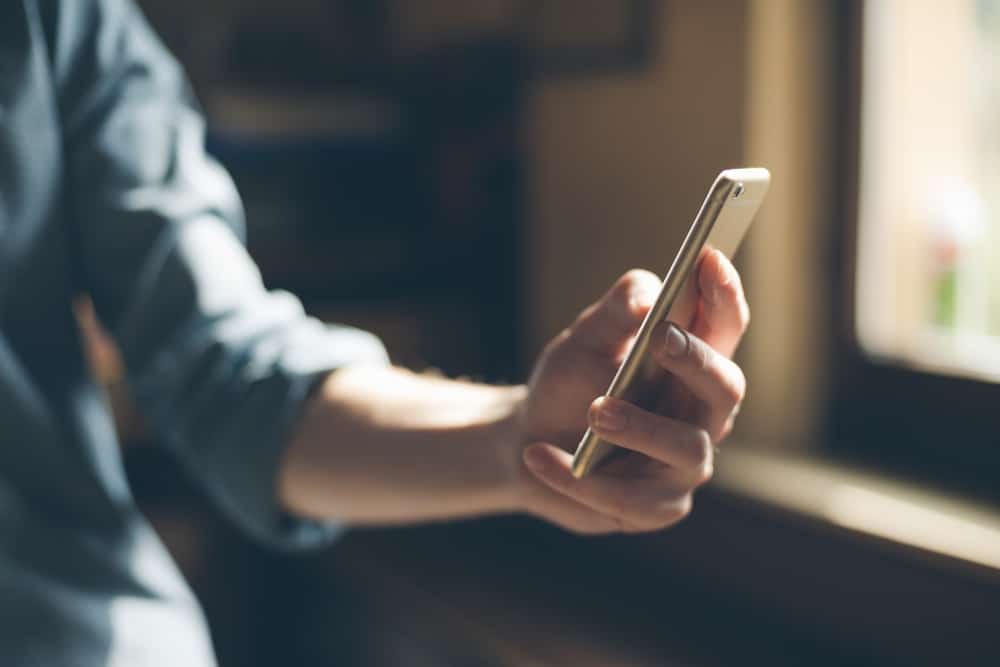 News Corp, the company that owns HarperCollins is developing an online news site called Knewz. The misspelling on the platform launching this fall is meant to be trendy and hip. It will be a traditional aggregator news website and have a mobile app for Android and iOS. It will draw from a variety of national outlets such as The New York Times and NBC News, as well as more partisan news sites like The Daily Caller and ThinkProgress.

Knewz is also being developed due to concerns from News Corp executives that Google and Facebook are biased against conservative publications, according to the Wall Street Journal. While there remains no clear evidence of that bias — Fox News and the Daily Mail were among the top three web publishers on Facebook last month, and a yearlong study by The Economist only found a lean on Google toward more trustworthy publications — it’s obvious why these allegations would concern News Corp, which has long played a major role in shaping and promoting conservative politics.

A News Corp rep confirmed to Good e-Reader that the project is in development,  but declined to provide details. “We are exploring this with the goal of recognizing and rewarding the provenance of journalism, and to drive traffic and data to publishers — including subscription sites — so their original work is respected,” spokesman Jim Kennedy said in a statement. He added, “We want people to see a wide spectrum of news and views, from local, niche and national sources, without bent or bias.”

Convincing publishers to jump on board is not going to be very hard, but getting readers is another story. The vast majority of people get their news from Apple News, Google News, Facebook and Twitter.