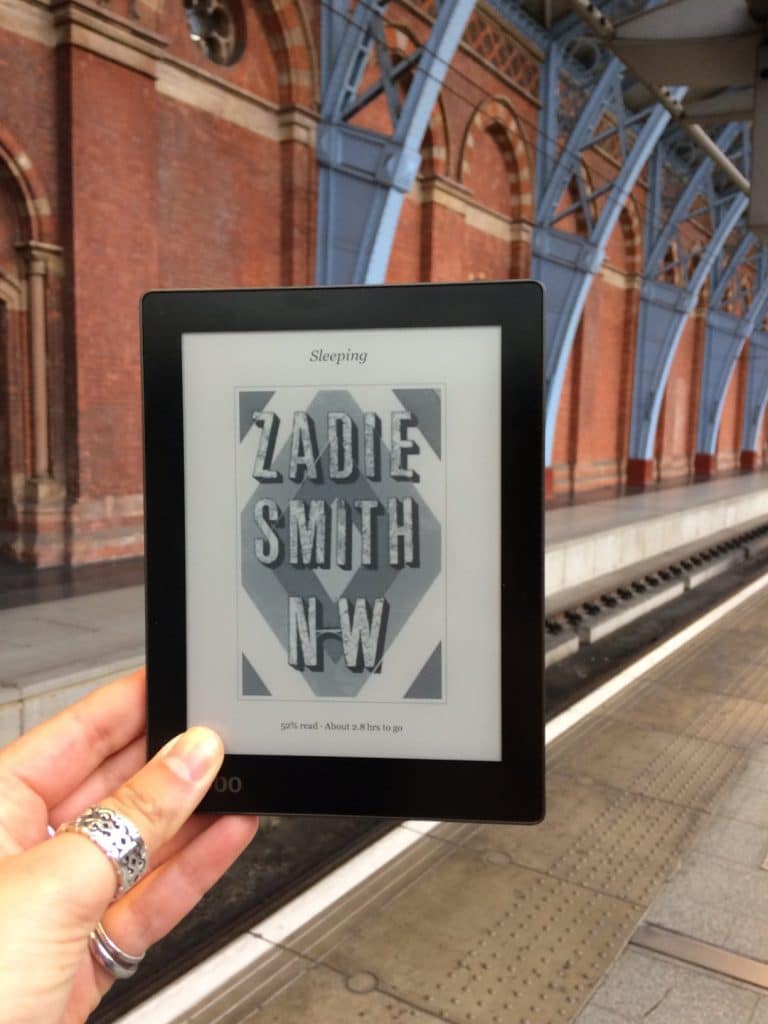 The digital publishing and traditional bookselling industry normally take a really long time to report their sales and research data to the public. These companies and organizational bodies have just presented their findings and today we are going to take a look at the most relevant data.

Bookstore sales inched up 1.5% in November over November 2015, according to preliminary estimates released Friday morning by the U.S. Census Bureau. November’s sales were $805 million, up from $793 million a year ago.

The increase followed a decline in sales in October which a number of booksellers had attributed to distractions caused by the presidential election and many booksellers and publishers were hoping for a post-election sales bump. While not a huge increase, the 1.5% rise in bookstore sales got the trend heading in the right direction.

According to the MPA’s November 2016 report, total audience — across print, Web, mobile Web and video — has reached 1.9 billion, up 9.2% compared to the same month a year ago. This is the second-highest percentage gain from the report in 2016.

According to a recent study, 81% of monthly newspaper readers engage with a print product. Some 51% read print exclusively. The remaining 49% reads a newspaper on at least one digital platform, with 30% reading both digital and print. A paltry 5% gets their news from a website or Facebook.

Digital newspaper paper readers are 49% more likely than the general adult population to be a college graduate and 43% more likely to have household incomes over $100,000.